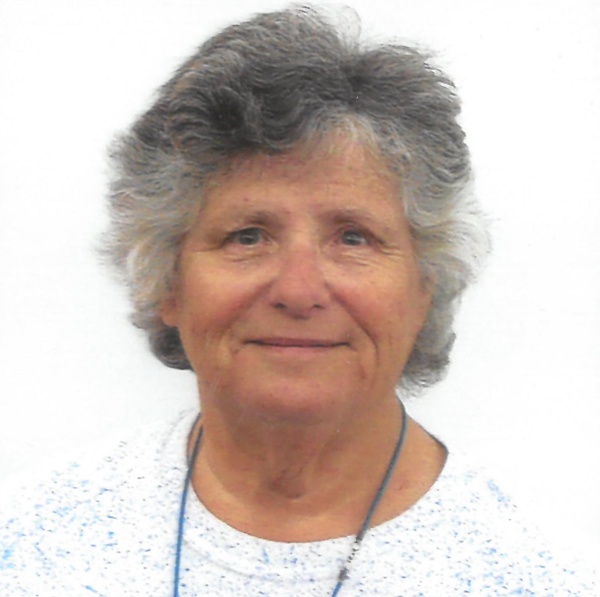 Brenda Lee Harris passed away at the age of 70 after a courageous battle with pancreatic cancer on April 15, 2020 in Tempe, Arizona.

Brenda was born to John and Phyllis Harris in Rock Springs, Wyoming on August 14, 1949. She grew up in the Cedar Rapids area and graduated from Washington High School in Cedar Rapids in 1967. After briefly residing in Iowa City, she returned to Cedar Rapids. While working at AT&T she would go on to earn an Associate of Arts Degree in 1981 from Kirkwood Community College.  Brenda then moved to Stanhope, NJ, where she was a dedicated and hardworking employee at AT&T; first as a telephone operator, while all along working her way up the ladder into management and finally as a program manager.

Brenda was able to retire from AT&T at the age of 49 and live out her dream of becoming a full time RVer.  Her love of travel took her all over the United States, England twice and Alaska as well.  She was a lifetime member of Escapees RV Club and had many dear friends in the RV community all around the U.S.  Brenda had a knack for electronics and shared this gift by offering PC, Phone and Tablet Seminars to her fellow retired community members.

Brenda had a deep passion for genealogy and was a member of the Daughters of the American Revolution.  She was fond of research and traveled to numerous libraries and cemeteries around the United States, including the world famous Mormon Library in Salt Lake City, UT.  Through her dedicated research and investigation, Brenda was able to trace her ancestry back to Ireland and England to the 1600’s, on both sides of her family.

Brenda enjoyed beading, crocheting, tatting and collecting tatting shuttles.  She had an adventurous side to her as well, which took her ballooning and power hand gliding.  Her entire life she had a love for cats, and always had a furry companion  by her side.

To order memorial trees or send flowers to the family in memory of Brenda Lee Harris, please visit our flower store.