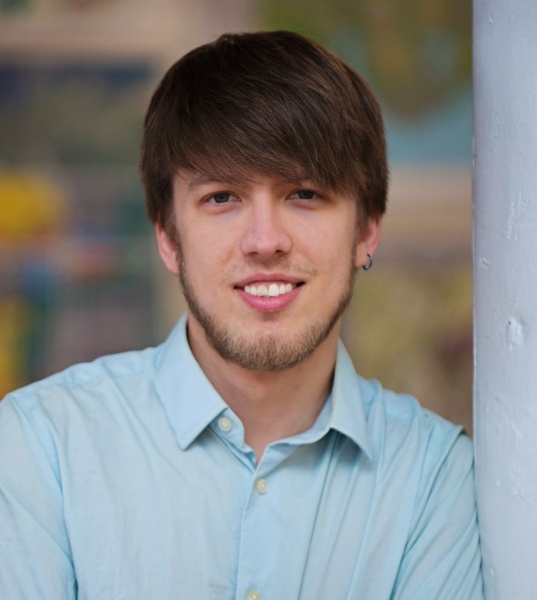 Daniel Steven Pritchard passed away unexpectedly in his sleep on Sunday, November 7, 2021.

Danny was born on October 9, 1989, in St. Paul, Minnesota. The family moved to Sioux City in 1990 where Danny attended school until he graduated from North High School in 2008. He enjoyed art and music, was a member of the band, was on the cross-country team and became an avid runner the past couple years. Danny enjoyed camping with trips to the Boundary Waters, Sea Base, Philmont and summer camp at Lewis and Clark. He earned his Eagle Scout award as a senior in high school. In 2014 he graduated from Iowa State University with a degree in Landscape Architecture and chose to work for Confluence in Kansas City and transferred to their office in Des Moines in 2020.

Danny will be loved forever by his family. He is survived by his parents John and Kathy Pritchard of Sioux City, his brother John Pritchard (Samantha) of Chicago, his sister Anna Pritchard of Des Moines and his sister Elizabeth Lang (Wade) and niece Millie Lang of Kansas City, and long-time girlfriend Kailee Allen and her brothers of the Des Moines area.

The family honored Danny together in a private service and will celebrate with family and friends.