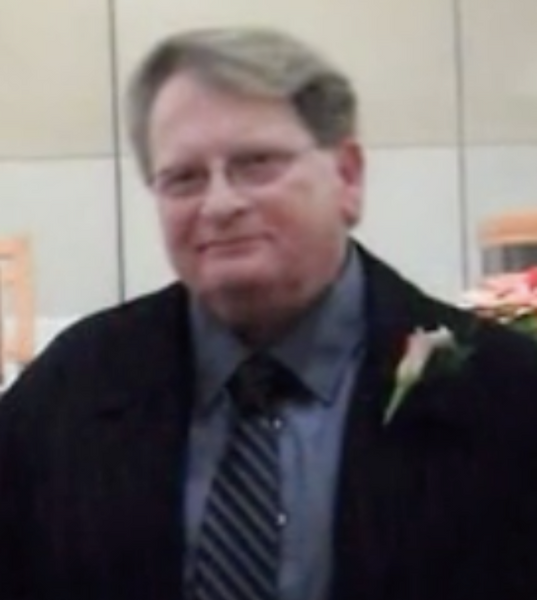 Darrell Donald Kinney, Jr., passed away Monday, November 22, 2021 at the age of 67 at MercyOne Medical Center in Des Moines, Iowa.

Darrell was born on September 28, 1954 in Des Moines, to Darrell and Mary (Long) Kinney. Throughout the years, he resided in Des Moines, Adair and Greenfield before settling in Waukee. He worked hard to support his family, many times holding two jobs at the same time, which included: Pioneer Hybrid, FBG Service Corporation, Firestone, Johnston School District and even owning his own grocery store in Adair. Darrell married Charlene Proft on December 31, 2011 at St. Boniface Catholic Church in Waukee.

Darrell loved going all out decorating for Christmas and making candy for the holidays. He had a passion for old cars, which could be seen by the pride he took in his 1976 Lincoln Continental Town Car. He was a 4th Degree Member of the Knights of Columbus, member of St. Boniface Catholic Church and adored spending time with his grandchildren and great-grandchildren.

Darrell is survived by his daughter Paula (Marc) Ernst of Waukee; son Andrew (Suzanne) Kinney of Adel; grandchildren Joseph, Natalee, Ahraya, Taylor and Emma and great-grandchildren Bentley, Nevaeh and Maelee. He was preceded in death by his parents and wife Charlene.

To order memorial trees or send flowers to the family in memory of Darrell Donald Kinney, Jr., please visit our flower store.