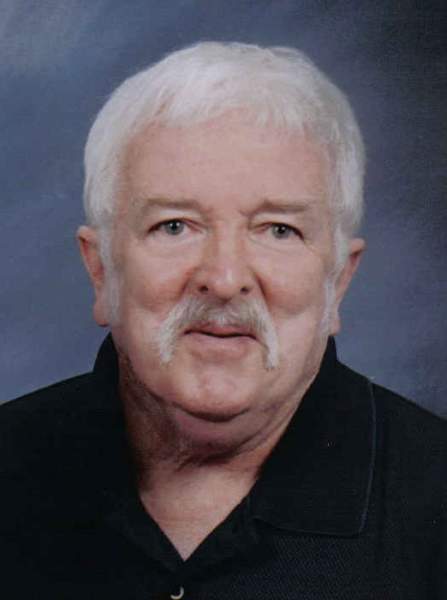 Dennis Michael Linehan, son of Cornelius and Helen (Callahan) Linehan, was born on October 1, 1940 in Brockton, Massachusetts.  He passed away at his home in Waukee, Iowa at the age of 80, on Saturday, January 16, 2021.  No services will be held at this time.  In lieu of flowers, memorials may be directed to the Animal Rescue League.

Dennis graduated from Hope High School in Rhode Island in 1959.  He went on to marry the love of his life and best friend, Robin Smith on September 12, 1981 in Denver, Colorado.  Throughout the years, Dennis worked in office services at Textron in Rhode Island, in janitorial and maintenance services industry at multiple school districts in Colorado, and in his own janitorial and maintenance business in Maryland; all before retiring and moving to Waukee in 1997.

Dennis was an avid runner throughout his life, up until 2011 when he grudgingly had to stop.  He participated in multiple races which included the 65th Annual Boston Marathon, and won numerous trophies and medals, including an Olympic Development Medal.  He enjoyed football, baseball, and basketball; especially rooting on the New England Patriots, the Tampa Bay Buccaneers, the Notre Dame Fighting Irish, the Chicago White Sox (when he was very young), the Boston Red Sox, and the Boston Celtics.  He also enjoyed watching dog and horse racing.  He even invented his own stat-keeping sports playing-card games for baseball, basketball, hockey, and horse racing.  He enjoyed traveling throughout Colorado with his wife, watching Westerns, track and field, NCIS, and Northwoods Law, adored his many pets and, he loved his Lord and Savior Jesus Christ.

Dennis is survived by his loving wife Robin; sister Patricia (Tim) Crosby of California, half-sister Nadine (Herb) Mangold of Illinois, and half-brother Tommy (Sue) Noddings of New York.  He was preceded in death by his parents and sister Mary Lou Hubbard.

To order memorial trees or send flowers to the family in memory of Dennis Michael Linehan, please visit our flower store.