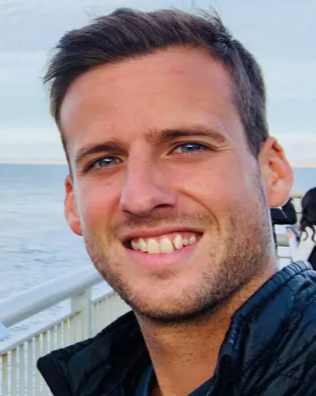 The family will be having a private graveside service at Fairview Cemetery, rural Madison County, IA.  In lieu of flowers, memorials may be directed to any cancer charity.

Devin excelled at football and track in high school.  Upon graduating, he would attend Iowa State University and he received his degree in finance and marketing.  He was hired by Nationwide Insurance (Des Moines) in 2015 and remained a loyal employee until his passing.

Devin enjoyed spending time with his family, especially during the holidays and family vacations.  He enjoyed fantasy football, the Iowa State Cyclones and sampling all the new breweries that opened in town.

To order memorial trees or send flowers to the family in memory of Devin Thomas Baker, please visit our flower store.