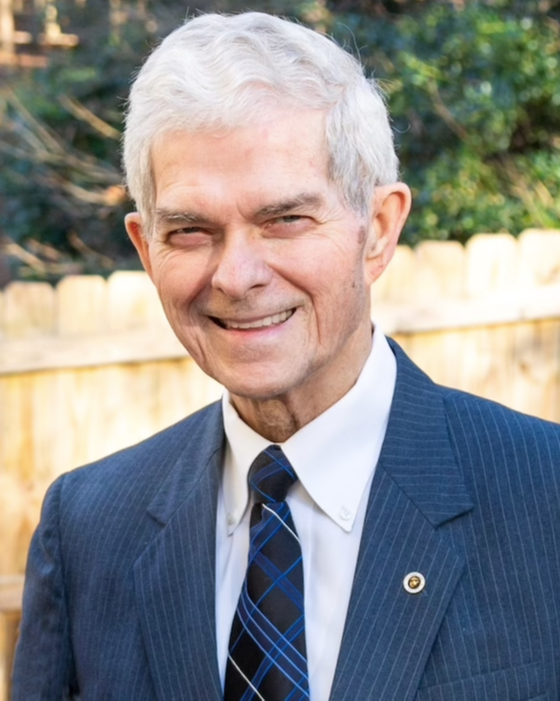 Don was born on August 24, 1946 in Sioux City, Iowa to Shockley and Shirley Mae (Strohbehn) Austin.  On September 29, 1968, he would go on to marry the love of his life, Bonnie Lou Hoff in Eureka, South Dakota.  Don was a proud member of the USMC for over 20 years before his retirement in 1988.  Throughout the years, Don was stationed in Alexandria, VA and Jacksonville, NC before moving to Kansas City, MO and eventually settling here in Iowa.  He was a Fiscal & Supply Officer at USMC Automated Services Center, Vice-President of West Bank in West Des Moines and most recently worked as a morning stocker at Menards.

Don was very active with the Boy Scouts of America, serving as a council and district commissioner on the Mid-Iowa Council of the Boy Scouts.  He helped over 100 young men achieve the rank of Eagle Scout over the years.  He would receive the Silver Beaver Award for his dedicated service on various levels.

Ernst Funeral & Cremation Services of Waukee has been entrusted with Don's final arrangements.

To order memorial trees or send flowers to the family in memory of Donald Udyne Austin, please visit our flower store.