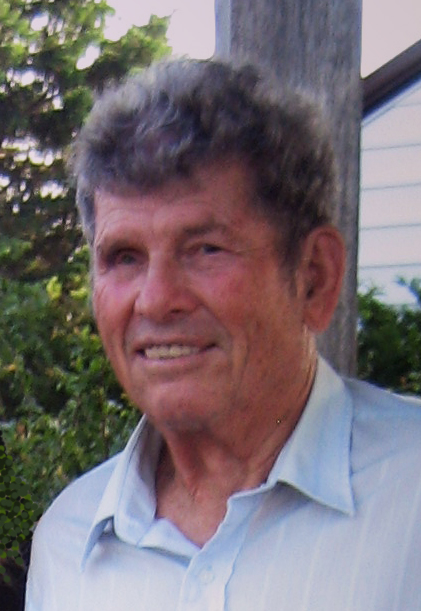 Donald George Miller passed away at the age of 91 on January 16, 2020 at his home outside of Odebolt, IA.  Don was the youngest of 10 children born on the family farm to John and Clara (Bicksler) Miller on October 15, 1928.  He attended St. Martin’s Catholic School for two years and Richland #3 Country School until the spring of his 8th grade year when he left to help his father on the homestead. In 1951, Don was drafted by the U.S. Army and was part of the 82nd Airborne during the Korean War.  During this time, while he was stationed at Fort Bragg, NC, he met the love of his life, Marguerite Ellis, and together they moved back to Iowa in November of 1953 and started a family soon thereafter.

In 1944, Don began his life as a farmer, and from that day forward, he truly came to love every aspect of the farming life. From walking countless acres of beans and mile after mile of ditches with his hand sprayer, Don was never afraid of hard work and his dedication to farming could be seen by all that knew him.  Apart from his time in the service, Don was extremely proud to have lived his entire 91 years on the same farm that his grandfather originally homesteaded.  Don followed the Dow Jones and commodities religiously and never missed the market updates on the radio throughout the day.  He loved taking his entire family to Adventureland every year in the summer and spoiling his grandchildren on the 4th of July with more fireworks than they knew what to do with.  He was a master at catching bullheads and no one ever got out of his home without being treated to their very own “Nickel Trick.”

To order memorial trees or send flowers to the family in memory of Donald George Miller, please visit our flower store.
Send a Sympathy Card