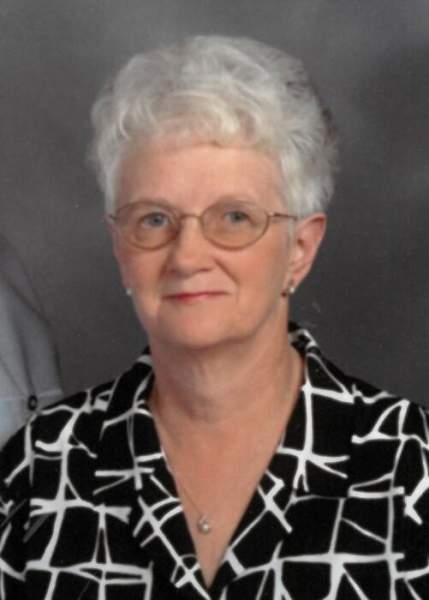 Donna Rae (Coe) Green, 77, passed away on June 27, 2020, at ManorCare Health Services in West Des Moines, Iowa, after a long battle with Parkinson's disease.  Visitation will be held Tuesday, July 7, 2020 from 5:00 to 7:00 p.m. and services will be held Wednesday, July 8, 2020 at 10:00 a.m., both at Ernst Funeral Home, Waukee.  Donna's service will be lived streamed on Ernst Funeral & Cremation Services' Facebook Page (https://www.facebook.com/ernstfuneralcremation) starting at 10:00 a.m. on Wednesday, July 8, 2020 and can be viewed then or anytime thereafter.

The daughter of Ival and LaVonne Coe, Donna was born on August 11, 1942 in Moline, Illinois.  Donna was the only girl among their six children, who includes Larry, the oldest, and her younger brothers, Bill, Tom, Marty and Mike.  She lived an idyllic 1950s childhood in East Moline and later Silvis, Illinois.  Donna graduated from Rock Island Alleman Catholic High School in 1960.

In 1962, on her 20th birthday, she was united in marriage to Jack Green and together they raised five children in the house they shared for 42 years in Bettendorf, Iowa.  Donna worked as a bookkeeper, spending most of her career at Moline Body Company and the City of Bettendorf.  In retirement, she did taxes part time for Jackson Hewitt.

Donna enjoyed spending time with her family and high school friends, hosting large family Christmas gatherings, and getting lost in a romance novel.  She will be remembered for her devotion to her family as well as being hard-working, kind, empathetic and non-judgmental.

Donna is survived by her sons, Dennis, Jack (Jr.), Tim and Pat; five brothers; eight grandchildren; and seven great-grandchildren.  Preceding Donna in death were her parents, Ival in 1993 and LaVonne in 2008; husband Jack in 2014; grandson, Trey in 2015; and daughter, Kelly in 2017.

To order memorial trees or send flowers to the family in memory of Donna Rae Green, please visit our flower store.