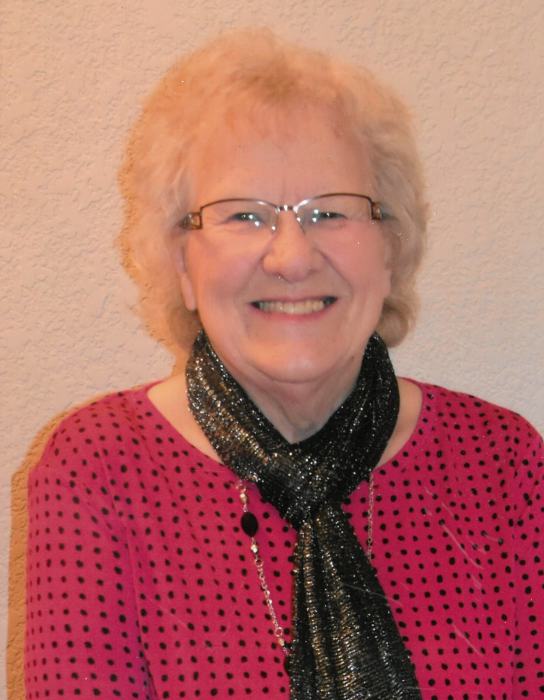 Dorothy Mae (Janssen) Eltjes, age 83, of Ackley, Iowa, was born the daughter of Carl and Etta (Kruger) Janssen on October 2, 1936 on the family farm near Ackley, Iowa. She received her education from the Aplington Community School.

On June 12, 1956 Dorothy Janssen was  united in marriage with Lowell (Sonny) Eltjes at the West Friesland Presbyterian Church near Ackley, Iowa.

The couple made their home in Aplington, Iowa and were blessed with four children: Dixie, Lori, Scott, and Chad.  Dorothy was a devoted wife, mother, grandma, and great grandma. In 1973 they moved to an acreage just outside of Aplington. Lowell (Sonny) passed away in 1994.

Dorothy was saved through the Bible verse John 5:24 on March 17, 1979 and was in fellowship with the Christians at the Hitesville Gospel Hall.

Through the years, some of her interests included volunteering as a Cub Scout Leader, gardening, cooking, fishing, golfing, and traveling. She also enjoyed selling Avon and working at the Aplington Sale Barn and Mennenga Auctions. What brought her the most joy was when she could do anything with her children and grandchildren.

To order memorial trees or send flowers to the family in memory of Dorothy Mae Eltjes, please visit our flower store.
Send a Sympathy Card