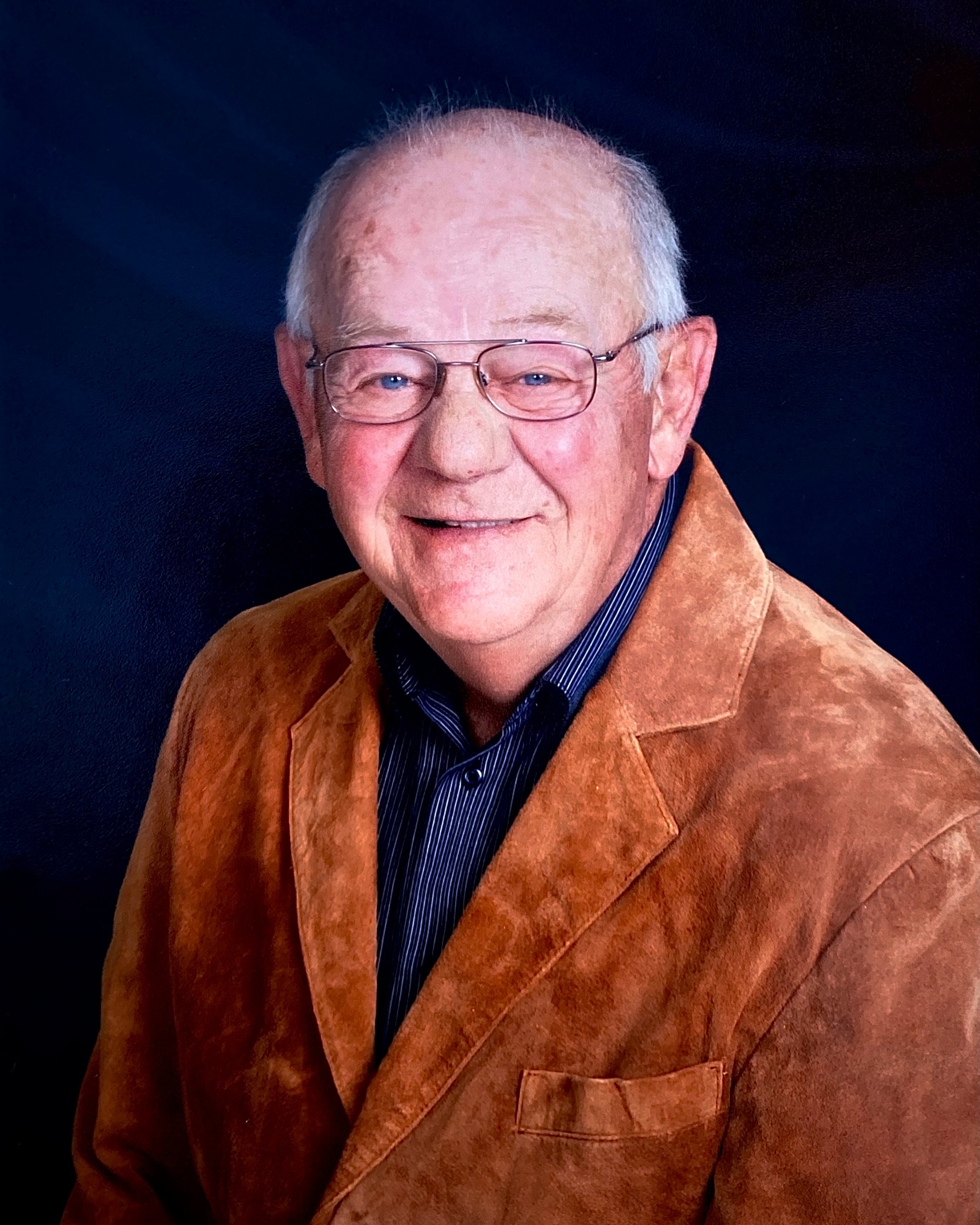 Dwayne Darrell Salmon was born June 21, 1942 to Verdell and Margery (Burnquist) Salmon.  Dwayne grew up on a farm north of Arthur Iowa and graduated from Ida Grove High School in 1960 where he played football.  After graduation he farmed with his father until he enlisted in the Marine Corps, serving from Feb 1962 to June 1966.

In June of 1966 he worked for Bendix Field Engineering at the Apollo Tracking Station at Goldstone, CA.  During his time at the tracking station he assisted with Apollo missions 1 through 12. In 1970 Dwayne moved back to Ida Grove with his family.  He began work at Gomaco Corp, starting in the factory and working his way to Vice President.  He retired in 2008.

Dwayne was a farmer at heart and continued farming his land during his retirement with his son Daron.  God, Family and Country were very important to Dwayne.  He went to Heaven peacefully on Tuesday, November 1, 2022 surrounded by his family.

A memorial Service will be held Saturday, November 5, 2022 at 11:00 a.m., with visitation one hour prior, both at St. Paul Lutheran Church in Ida Grove.  Dwayne will be laid to rest at the Ida Grove Cemetery. In lieu of flowers, the family would like donations be made to OABCIG Dollars for Scholars - https://oabcig.dollarsforscholars.org/index.php?section=chapterWebsite&action=donate&fwID=1787

To order memorial trees or send flowers to the family in memory of Dwayne Darrell Salmon, please visit our flower store.