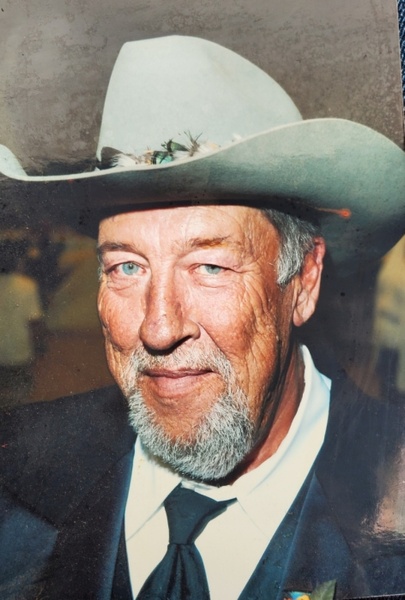 Gary was an Air Force Veteran having served his country proudly from 1960 to 1968.  He was active in Amvets Post #2 and served as a Trustee.  He ran a successful swimming pool service company for a number of year.  Gary lived life to the fullest.  He loved his Black Velvet, listening to country music, attending jams and dancing.  He especially enjoyed Sunday dinners at his niece's house.  He always had a good joke to tell and could always be heard saying "Cowboy Up" and "Gitter Done"!

To order memorial trees or send flowers to the family in memory of Gary Logan, please visit our flower store.