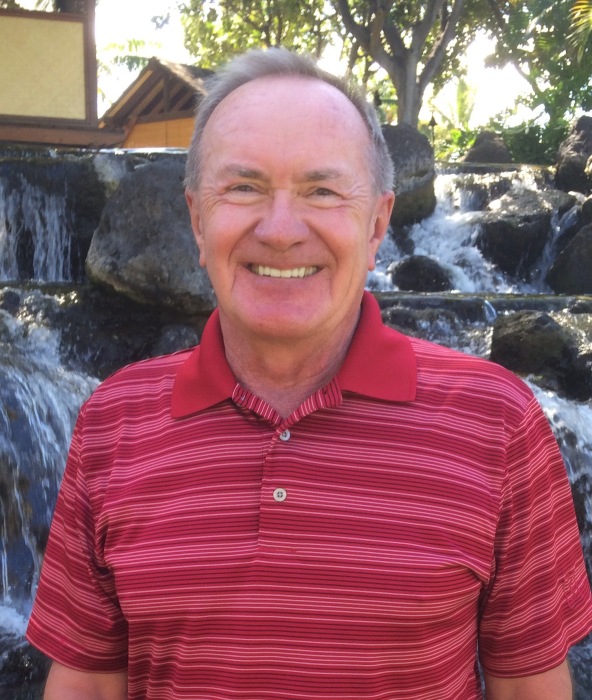 Gary DuWayne Schug passed away at the age of 73 on Wednesday, November 25, 2020 at UnityPoint Methodist Medical Center in Des Moines, IA.  Services will be private.  Gary’s service will be live-streamed and can be viewed starting on Saturday, November 28, 2020 at 11:00 a.m. or anytime thereafter at: www.facebook.com/ernstfuneralcremation.  In lieu of flowers, memorials may be directed to the family to be used towards a currently undecided charity.

Gary was born to Donald and Irene (Skibbe) Schug in Oelwein, Iowa on November 13, 1947.  He was raised on the family farm where he grew up with a pony that he adored.  Gary graduated from Starmont High School before marrying the love of his life, Carol Irene Diercks, on May 27, 1967 in Arlington, IA.  Together they lived in Cedar Rapids for 25 years before moving to Lexington, KY for Gary’s work and eventually settling in Waukee 13 years ago to be close to family.  Gary worked for Square D Company, which later became Schneider Electric, and retired as IT Manager after 43 years of dedicated service.

Gary adored his grandson Holden.  Holden brought out the adventurous side in Gary.  Together they played Hot Wheels, went on numerous bike rides, enjoyed fishing and catching frogs and even did indoor wind skydiving.  Gary enjoyed traveling and taking cruises with Carol over the years and he loved everything car related; whether collecting, buying, selling or trading.

Gary is survived by his loving wife of 53 years, Carol of Waukee; sons Jeffrey (Jamie) Schug of Johnston and Michael Schug (Dean Lohmann) of Eagan, MN; grandson Holden Schug of Johnston, IA; brother Harold Schug of Jefferson City, Missouri; several nieces,  nephews and extended family members; as well as many close friends.  He was preceded in death by his parents and sister Gwen Schug.

To order memorial trees or send flowers to the family in memory of Gary DuWayne Schug, please visit our flower store.
Send a Sympathy Card