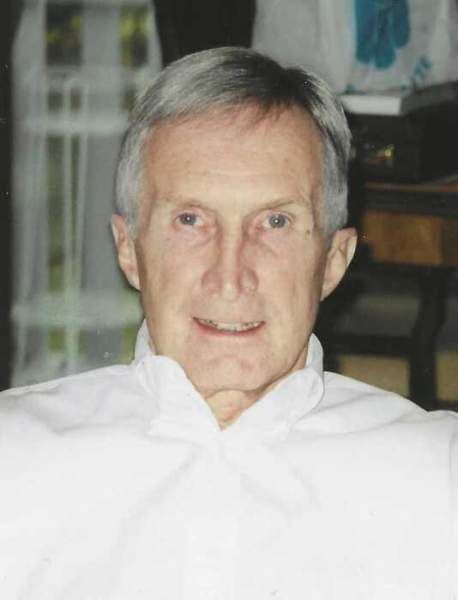 Geoffrey (Jeff) Stevenson went to heaven the evening of September 22nd, 2020 at his home in Waukee, IA.  He was born on May 16, 1938 in Columbus, OH.  He is survived by his son Scott (Theresa), granddaughters Chloe, Olivia & Caleigh and grandson Camren. He is also survived by his brother Jim (Jan) Stevenson and brother Phil (Chris) Stevenson, sister Laurel and brother David. He was greeted in heaven by wife, Sandi and his parents James and Barbara Stevenson.

Jeff spent his early childhood in Columbus before moving to the Northern Chicago suburbs as a child.  He attended Libertyville High School and did some schooling at Ohio State University as well as several small colleges.  He also served in the Air National Guard for a short period.  Jeff spent the majority of his working career in car sales in the Lake Forest and Libertyville, IL areas.  He had a passion for vehicles starting as a child that carried throughout his life.  He spent his later years running a small specialty vehicle transportation business that frequently took him to Arizona and Florida.  He loved auto racing and many of the family trips were based around travelling to different racetracks around the country and extending vacations to the surrounding areas.  Jeff was a fan of all Chicago area sports – primarily the Bears and Cubs - and anything related to Ohio State.  He had a deep love for animals especially cats that were family pets most of his life.  Jeff also had a passion for planes, boats and snowmobiles.  While never becoming a pilot, he did own snowmobiles and boats - spending many weekends with his wife Sandi on Lake Michigan.  Jeff was a loving husband and father and enjoyed seeing his grandkids grow up.

Jeff’s family is preparing a small, private ceremony to celebrate his life and spirit.

In lieu of flowers, donations are welcomed in Jeff’s name to Hyatt's Angels - a charity very special to the family. https://www.hyattsangels.com/

To order memorial trees or send flowers to the family in memory of Geoffrey Stevenson, please visit our flower store.