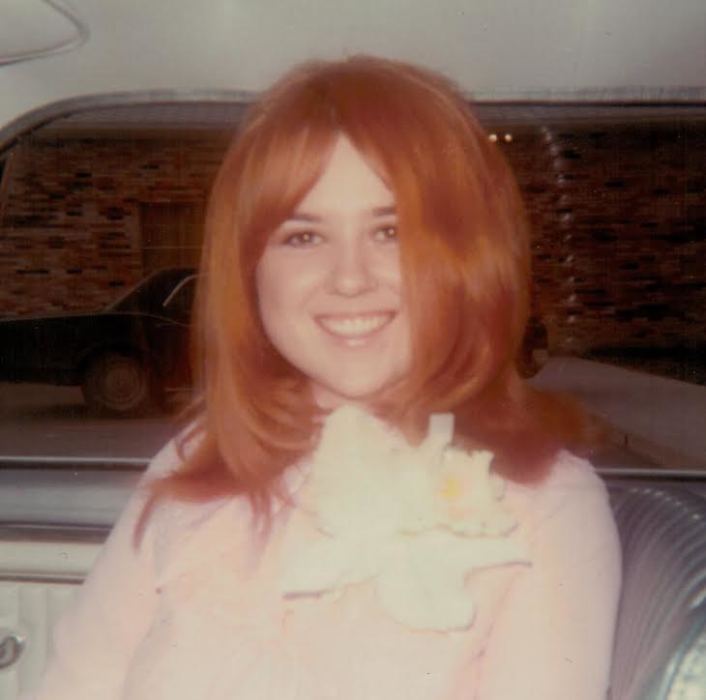 Holly grew up in Dallas, TX where she met the love of her life Larry Norrell.  Together they were united in marriage in May of 1970 and resided in Texas until moving to Norman, OK in 1976 before finally settling in Des Moines, IA in 1981 with their three children.  Holly was a Registered Nurse and earned her degree in nursing from Drake University all while working a full-time job.

Holly loved to read books, spend time with family and friends, watch the Dallas Cowboys play (when they were winning) and especially loved watching her grandchildren play and grow up.  Family was important to her; as after her children grew up and moved out, she wanted to foster and adopt children who didn’t have the chance to experience the kind of love that she provided to her own children.  Holly was a nurturing woman, wife, mother, sister, daughter and friend.  She will be missed greatly by the many that knew and loved her.

To order memorial trees or send flowers to the family in memory of Holly Norrell, please visit our flower store.