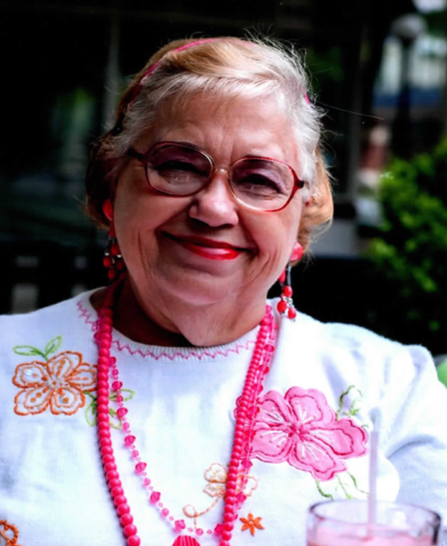 Jackie lived most of her life in her beloved New Orleans, until she was evacuated to Des Moines in 2005 during Hurricane Katrina. Jackie overcame adversity repeatedly and made the most of every day. She was a fierce supporter of the music and entertainment scene in Des Moines, and volunteered at every possible venue, event, and festival, especially if there was live music.

Jackie was whip smart, fiercely independent, and stubbornly opinionated. But more importantly, her love and generosity were boundless. When it came to her friends, she gave until it hurt even though she had little to give. If you crossed paths with Jackie, please enjoy some good music, perhaps a whisky, and a bite of southern food in her memory.

A memorial service will be held March 23, 2022 at 5:00 pm at Hoyt Sherman Place in Des Moines. Donations to music organizations and animal shelters would be appreciated. Laissez les bon temps roulez.

To order memorial trees or send flowers to the family in memory of Jacquelyn Bonita Clark, please visit our flower store.