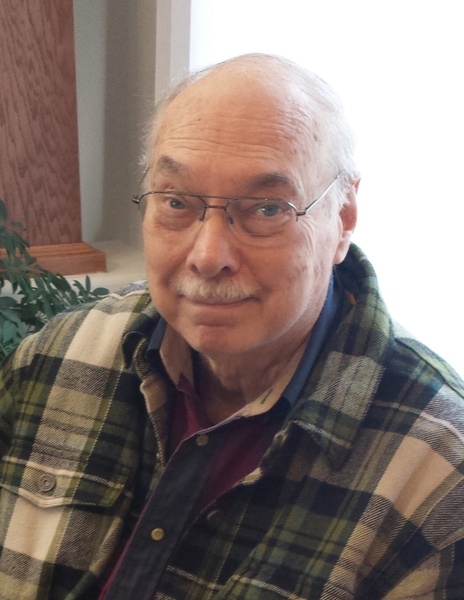 James Standish Colver, who was born on October 5, 1936 in Chicago, IL to Charles Curtis and Ann Marie (Walsh) Colver, passed away at the age of 83 on December 23, 2019 in Dallas Center, Iowa.  Funeral Mass will be held Saturday, January 18, 2019 at 10:30 a.m. at St. Francis of Assisi Catholic Church in West Des Moines.  Inurnment to follow at the Waukee Cemetery.

James grew up in Chicago, Illinois and went on to attend DePaul University.  He began working for Amoco Oil when he was 20 and remained with the company until his retirement at the age of 67.  He met and married the love of his life Cora Mae Corcoran in 1963.  As a family, they moved to North Carolina in 1972 before settling in Iowa in 1984.

James was a very giving person which could be seen through his dedicated volunteer work.  He helped raise funds for the Inner City of Chicago Boy Scouts and founded the Raleigh Greater Outreach Program.  James also joined the Red Cross for a number of test projects, was a Casa Member for the City of Des Moines, worked at the West Des Moines Food Bank and participated as a Eucharistic Minister and in Perpetual Adoration at Saint Augustin's Church in Des Moines.

James enjoyed taking his family on various vacations; some of which were camping in the mountains and beach and spending summers at the outer banks of North Carolina.  He also enjoyed fishing, especially with his friends in Canada.

James is survived by his wife Cora Colver; daughters Chris (David) Kull and Cathy (Gregg) Wehrspan; grandchildren Zachary and Nathan Wehrspan and David Colver Kull; and siblings Richard Colver and Nancy Carlson.  He was preceded in death by his parents.

In lieu of flowers, memorials may be directed in James' memory to: Meals from the Heartland, 357 Lincoln Street, West Des Moines, IA 50265.

To order memorial trees or send flowers to the family in memory of James Standish Colver, please visit our flower store.