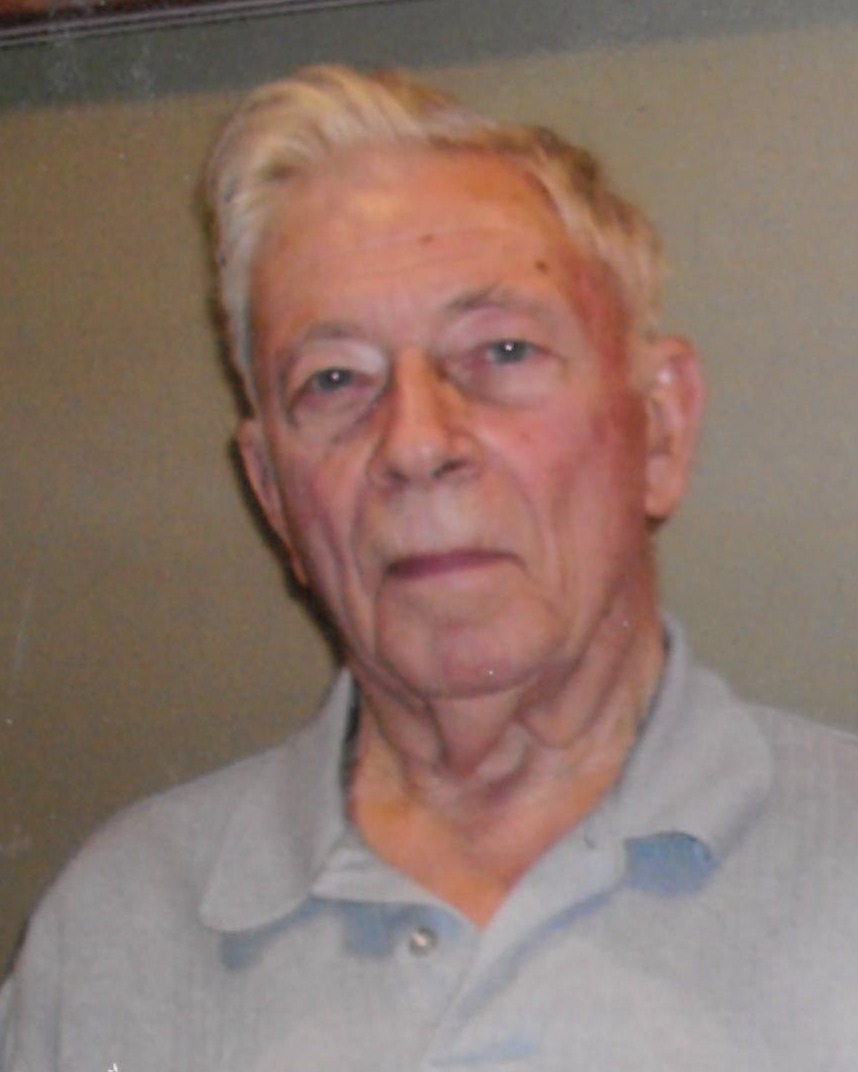 Jim was born in New Providence, Iowa on March 2, 1937 to Lloyd Everett and Lucille Miriam (Cox) DeWitt. He would graduate from Farmington Public School in 1954 before going on to marry the love of his life, Betty Jo Chapman, in Bonaparte, Iowa on February 28, 1959. Together, Jim and Betty Jo would raise their family and call the Waukee area home since 1964.

Jim worked various vocations before retiring at the age of 70 from Baer Ag and Heartland Coop.  He enjoyed gardening and winemaking.

A visitation will be held on Tuesday, December 27, 2022 at 12:00 noon followed by the funeral service at 1:00 p.m., both at Ernst Funeral Home in Waukee.  The service will be live-streamed and can be viewed at the service time or anytime thereafter via: www.facebook.com/ernstfuneralcremation. Jim will be laid to rest at Waukee Cemetery.  In lieu of flowers, memorials may be directed to: ARL of Iowa or AHeinz 57 Pet Rescue.

Ernst Funeral & Cremation Services of Waukee has been entrusted with Jim's final arrangements.