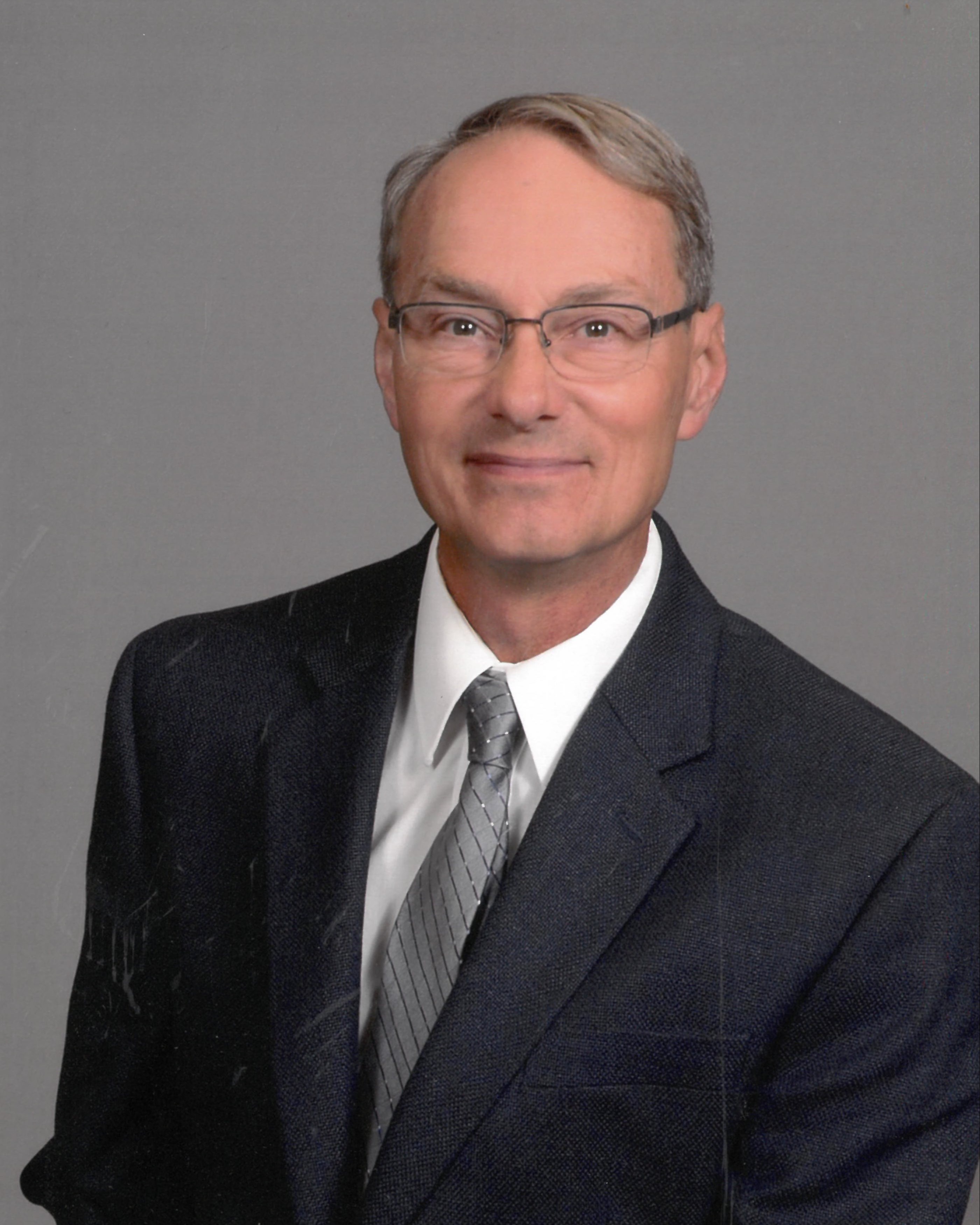 James "Jim" William Knock passed away at the age of 66 at his home in Dallas Center on Thursday, November 17, 2022.

Jim, known as "Boone" or "JW" to many, was the eldest of four children born to Bill and Margie Knock on April 15, 1956 in Sheldon, Iowa. He grew up on the family farm outside of Melvin and starting helping his father at a young age. The farm life taught him hard work and discipline which was a staple in his life over the years.

Throughout his youth, Jim was active in basketball and baseball, played drums in the school band, sang in the choir, was a member of the boy scouts and was prom king his senior year of high school. Upon graduation, Jim would go on to tech school in Staples, MN where he studied heavy equipment operations.  This skillset allowed him to begin his career at Gibbs Cook, which later became Ziegler Caterpillar. He worked his way from shop mechanic working on diesel engines in semi trucks to Ziegler CAT sending him to tech school in California for specialized training in diesel powered generators, thus advancing his career to Field and Service Technician. He diagnosed and repaired diesel powered generators (gen-sets).  He spent 28 years with Ziegler before moving on to Interstate Power Systems, which allowed him to stay more local versus constant traveling. Interstate Power Systems advanced his career further by requiring him to obtain his Certified Electrical Licensure.

For over 30 years Jim was on call 24/7.  When the electricity goes out and the generator turns on; but what happens when the generator fails? Jim Knock was that replacement.

During the devastating floods of 1993, Jim played a pivotal role in getting the Des Moines Water Works Treatment Facility pumping water back to the city again. With his unique skillset he help save numerous lives during this time.

Jim enjoyed playing catch and watching his daughter play sports.  He really enjoyed watching NASCAR racing, rebuilding his motorcycle and restoring his very first car, a 1950 Dodge Desoto. Jim loved his family and serving God by volunteering at his church.

On January 17, 2022, Jim was diagnosed with Stage-4 Colon Cancer. He was able to spend his final days at home surrounded by his loving family.

He was preceded in death by his mother Margie Knock and grandparents Henry and Anna Knock and Arthur and Rose Collins.

A visitation will be held Tuesday, November 22, 2022 from 10:00 a.m. to 11:30 a.m. with funeral services following at 11:30 a.m., both at Immanuel Lutheran Church in Waukee. Jim's service will be live-streamed and can be viewed at: www.ilcwaukee.org He will be laid to rest at Baker Township Cemetery in rural Melvin, Iowa on Monday, November 28, 2022 at 11:00 a.m.  Ernst Funeral & Cremation Services of Waukee has been entrusted with Jim's final arrangements.

To order memorial trees or send flowers to the family in memory of James William Knock, please visit our flower store.