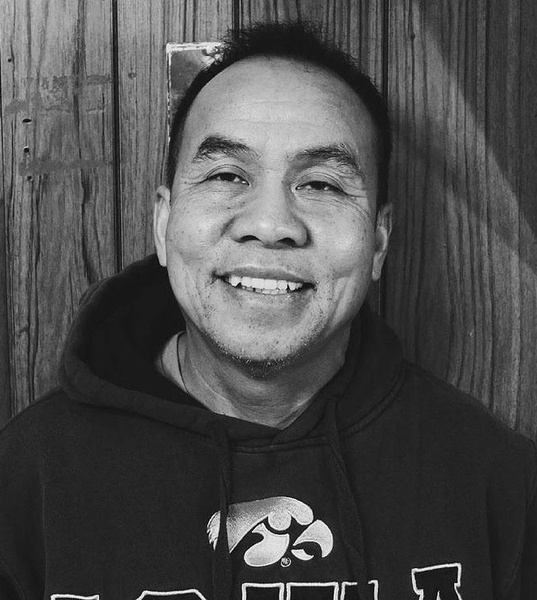 Jay was born in Laos on April 3, 1963. In the 1970's, during the Vietnam War, he migrated to Thailand before immigrating to the United States (Des Moines) in 1990 and becoming a United States citizen in 2005. Jay married Thoun Thonesvanh in 1982, and from this union three children were born, and he would also welcome two additional children through his union in 2007 to Somoh Rathsavongsy. In 2006, Jay moved to Pella where he resided until September of this year, when he moved to West Des Moines to live his final days here on Earth with his eldest daughter, once his health began to fail.

Jay worked as a welder with Vermeer Manufacturing in Pella from 1993 up until his passing. Jay was the quiet, soft spoken type, whom often kept to himself. He had a great sense of humor and liked to joke around and make people laugh. He loved to fish, hunt, watch sports and sing karaoke. He might not have always known how to communicate with his kids, due to their cultural differences, but each of them knew he would always be there to listen and provide caring parental guidance.

A Buddhist Laos Ceremony will be held Wednesday, December 1, 2021 at 2:00 p.m. at Ernst Funeral Home in Waukee with cremation rites to follow.

Ernst Funeral & Cremation Services of Waukee has been entrusted with Jay's final arrangements.

To order memorial trees or send flowers to the family in memory of Jay Sopha Rathsavongsy, please visit our flower store.