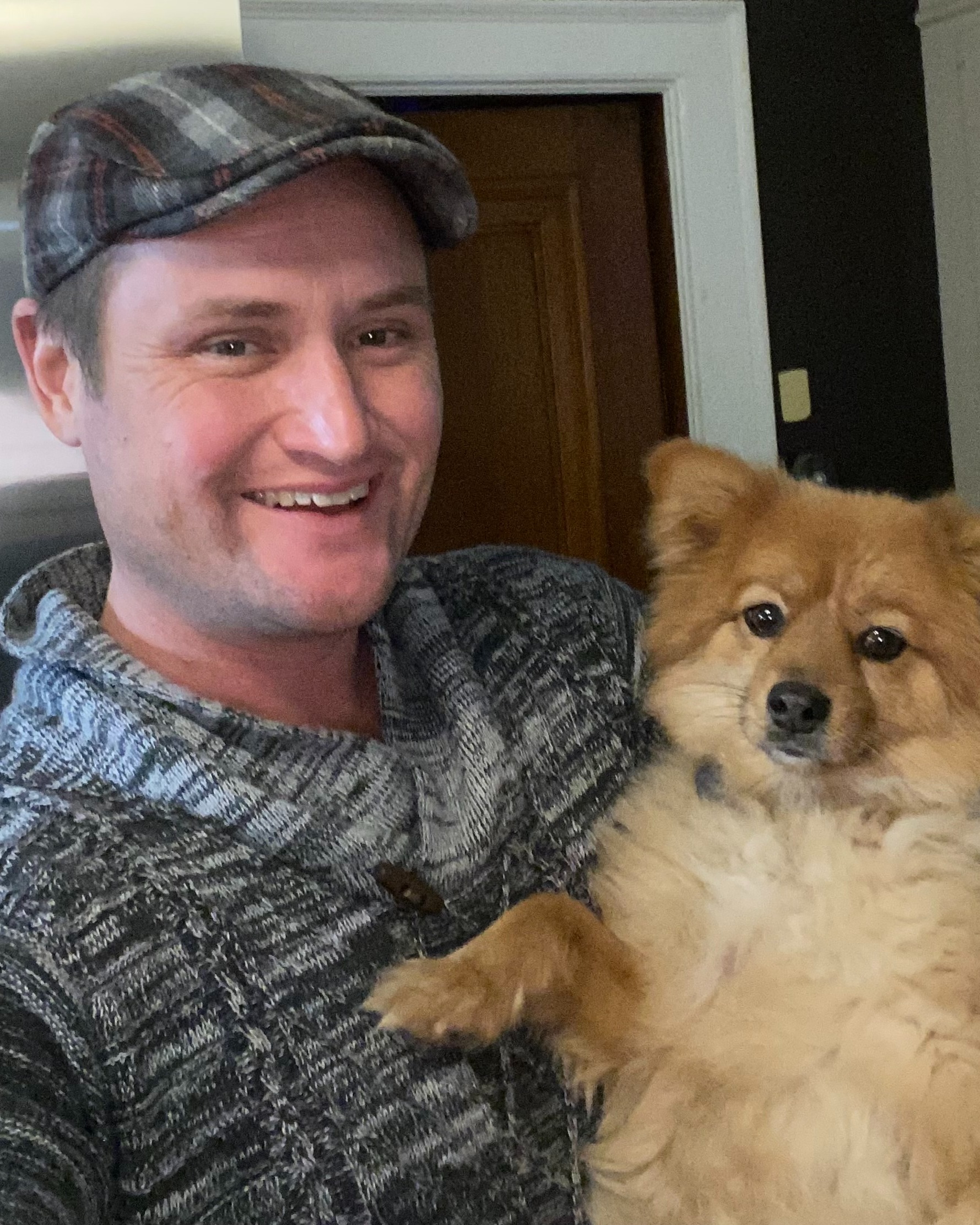 Jonathan Jeffrey Dowie, age 40, was born on April 14, 1982, in Des Moines, Iowa. He passed away unexpectedly but peacefully in his sleep at his home in Des Moines on Monday, January 16, 2023.

In his earlier days, Jonathan attended culinary arts school at Des Moines Area Community College.  He would go on to take an internship in France which helped him develop a culinary career in Des Moines.  He always had a passion for cooking and entertaining that he shared with his many friends and family over the years.  Later in life, Jonathan obtained his Real Estate License which led into old home restorations and investing in rental properties all around Central Iowa with his fiancé Brandon.

Jonathan enjoyed boating, traveling, landscaping, the Titanic, collecting automobiles and antiques, and volunteering with the Salisbury House & Gardens. He was a very compassionate and giving person, which could be seen through his dedicated community involvement and always being the first to lend a helping hand to anyone, whether person or animal.

In lieu of flowers: memorial donations may be directed to Jonathan’s fiancé, Brandon to be contributed to a charity.

Ernst Funeral & Cremation Services of Waukee has been entrusted with Jonathan’s final arrangements.

To order memorial trees or send flowers to the family in memory of Jonathan J Dowie, please visit our flower store.