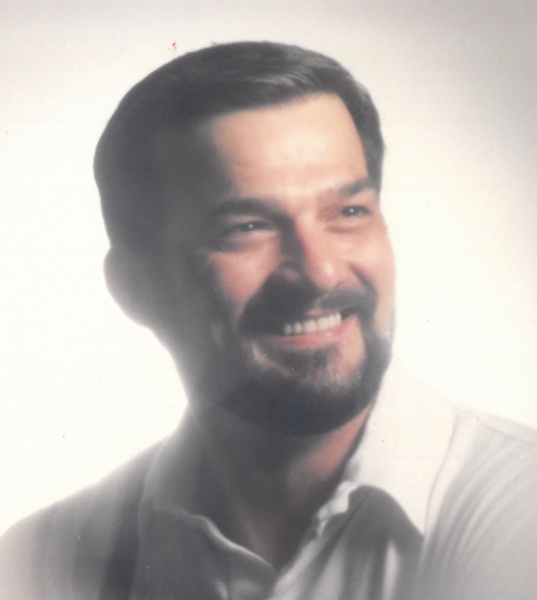 Everyone who met Kevin would say “He is such a nice guy”. Conversations with Kevin were effortless. He was a great listener, and always supportive and insightful.  He put his heart and skills into helping others with mental health and addiction during his employment at the Veterans Administration Domiciliary Care program. Kevin loved make others smile. While spending time with his family, it didn’t take long before he was ribbing someone or chasing the kids around.  He adored his dog Crystal and liked to fish and hunt.  He was creative and talented working with his hands.  He had several beautiful fish tanks over the years and was an exceptional wood worker.  He made beautiful items that can be found around his home.  He was a collector of many things.  He kept every card, photo, and gift from his family and kept them near to remind him of the love and pride he had for his family.

Kevin was preceded in death by his sister Lindy (Mitch) Mitchell, parents and nephew Matt Siems.

A memorial service will be held at Ernst Funeral Home in Waukee, IA on Saturday, February 26, 2022 at 11:00 a.m. Graveside services will be held in Charles City, IA at a later date.  Memorial donations may be directed to Joanne Stanbro in Kevin's memory.

To order memorial trees or send flowers to the family in memory of Kevin Eugene Stanbro, please visit our flower store.