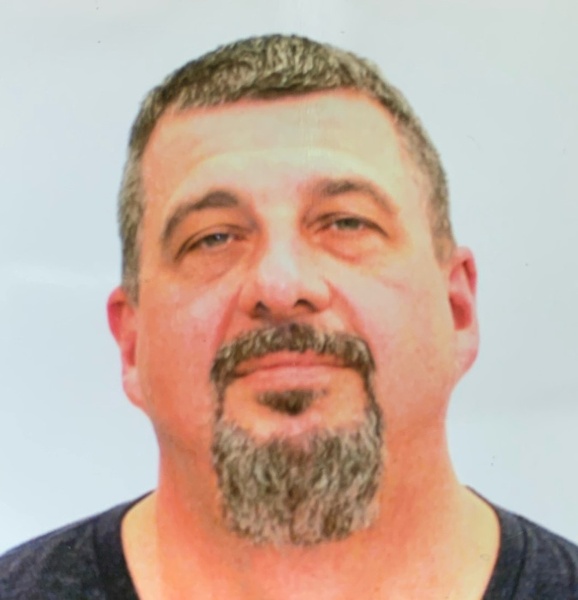 Kieran Fergus William Stirling, who was born in the United Kingdom to William and Minerva (McChesney) Stirling on June 28, 1967, passed away from a tragic car accident on Thursday, May 13, 2021 in Des Moines, Iowa.

Kieran graduated with a Bachelor's of Science Degree from New York University.  After graduation, he moved to New York City where he began building a successful 20 year career in Financial Services, which included working for the New York Stock Exchange and BlackRock Investment Company.  Getting tired of the hustle and bustle of NYC, Kieran began a countrywide job search that eventually landed him in Des Moines.  On August 21, 2019, he married the love of his life, Jennifer, in Des Moines, Iowa.

Kieran loved everything sports related; especially the New York Yankees and the New York Giants.  He enjoyed taking walks, the Iowa State Fair and was a dog lover (and under his wife's persuasian), eventually became fond of cats too.  Kieran was an avid history buff, who loved learning and researching all things related to the past.

Kieran is survived by his wife Jennifer of Des Moines and her children Megan (Zech) Winders of California and Christian LaVia of Des Moines; sister Shavon (Eric) Martin of Arizona and numerous aunts, uncles and cousins back in Ireland.  He was preceded in death by his parents.

A Memorial Remembrance Gathering will be held Tuesday, May 18, 2021 from 4:00 to 7:00 p.m. at Ernst Funeral Home, Waukee.  Memorials may be directed via the funeral home's website within Kieran's obituary under the Donation Tab to assist with funeral expenses and family needs.

Ernst Funeral & Cremation Services have been entrusted with final arrangements.

To order memorial trees or send flowers to the family in memory of Kieran Stirling, please visit our flower store.