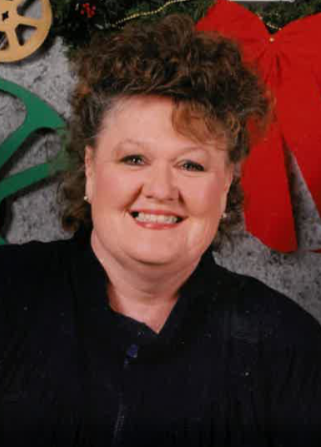 A joyous gift to all who met her; LaRita Jane Stockton, aka LaRita Russell, was called home by her Father on Wednesday, May 1, 2019.

LaRita was born March 3, 1947 to Francis and Thelma Russell in Colfax, IA.  She moved to Newton where she graduated from High School in 1964.

A love of all things was something that burned bright in her, especially the ocean, its creatures and anything do with water.  Her other great loves were her family, friends and music.

Even at her worst she shone so brightly that everyone who helped with her care near the end were touched by her light.  Her friends and family saw that at her best when she lit up the world.

LaRita is survived by her husband Leonard (Leo) Stockton, who considered it an honor to have been touched by her light; and a privilege to care and love her; her son Scott Russell, her daughter Lynnette Ekman and two step-children Sam Stockton and Becca Stockton.  She will be missed and remembered by all of the many people whose lives she touched.

Memorials may be made via our website (under Appeal for Donations) to assist the family with final funeral expenses.  Memorial Services are Pending.

To order memorial trees or send flowers to the family in memory of LaRita Jane Stockton, please visit our flower store.
Send a Sympathy Card