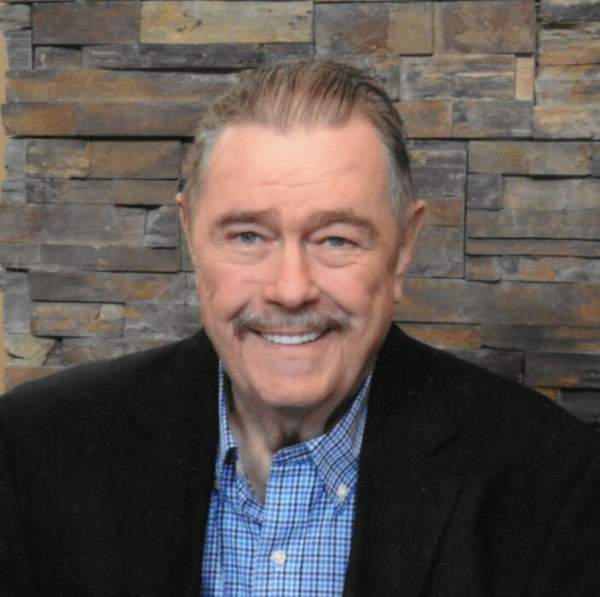 Lynas (Lyn) Rude, affectionately known to everyone as “Boomer” (because of his “booming” voice and personality) or “Tubby” (because of his large presence when he was born) to those on the east side of Iowa, died peacefully at his home in Waukee, Iowa on May 18, 2020, after a long battle with serious health issues.

Born April 17, 1943 in Springfield, Minnesota, Boomer was raised in Cedar Rapids, Iowa, where he was involved in various hijinks and misadventures. He graduated from George Washington High School in Cedar Rapids in 1960. After graduation, he greatly enjoyed his time living in Louisiana.

Boomer spent the majority of his adult life in the Des Moines, Iowa area. It was there that he had his children and started his career. Boomer was an extremely hard worker, and he opened various businesses in the Des Moines area, including Dutch & Dales, a small neighborhood grocery store; Boomer’s Grand Grill, a restaurant famous for his “big ass ham”; and a food cart, where he would sell smoked food at Nolan Plaza. When he entered his retirement years, he called on his past marriage experience to become a relationship counselor. He also had a deep passion for the gynecological arts, and he chose to give back to the community using his expertise in this area of study.

Boomer had a wide variety of interests throughout his life. He greatly enjoyed listening to music (including his favorite musicians Roy Orbison, Juice Newton, and Elvis), watching sports (he was a big fan of the New York Yankees, Chicago Cubs, Green Bay Packers, and Iowa Hawkeyes) spending time with his family (especially with his grandkids, most enjoying watching their games), traveling (which he loved doing most with his late girlfriend Sam), telling tales of the past, critiquing food at restaurants, and going to the bars to play cards, pool and talk with friends.

To those who know Boomer best, he is known for his various “Boomerisms”. Some of these sayings include: “Drive fast, take chances”; “Well, I do have the giant brain in the family”; “How the hell are ya?”; “She’s a tender little thing” (taken from a Roy Orbison song); and, when smelling something good, “Ah, the essence of Boomer”.

Boomer was preceded in death by his parents Lester and Jeanette McConnell, his brother Harry Rude, his son-in-law Lee Hogue, and his girlfriend Sam Buck.

Due to COVID-19 restrictions, the family is planning a celebration of life once the restrictions are lifted. In lieu of flowers, gifts, or cards, please donate to the Iowa Donor Network or your local hospice in honor of Boomer.

To order memorial trees or send flowers to the family in memory of Lynas "Lyn" Rude, please visit our flower store.