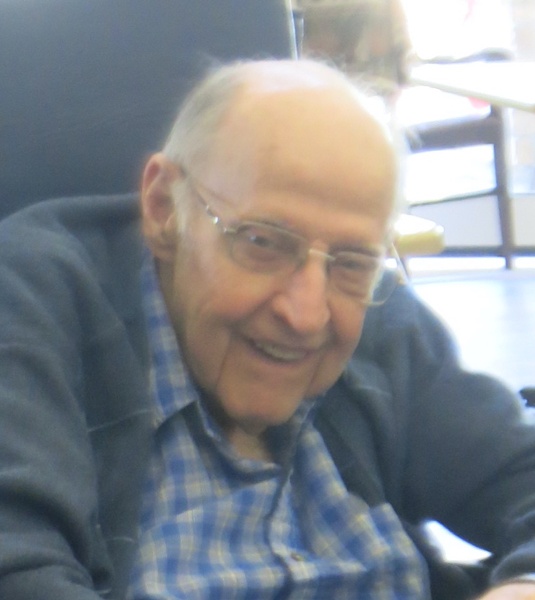 Loren grew up in the Peru, Iowa area and would go on to graduate from Winterset High School.  On May 2, 1959 in Murray, Iowa, he would marry Niquita Kay Ford.  Loren served his country proudly in the U.S. Navy during the Korean Conflict on Shore Duty in the Philippines and aboard the USS Manchester.  He attended trade schools in Missouri and Florida before starting his career in the trucking industry as a diesel mechanic.  Loren spent time at Cummins Mid-West, American Freight Systems and O’Halloran International.

Loren was a hard and dedicated worker throughout his life.  He spent nights working hard to support his family.  He enjoyed watching football and boxing, tinkering and fixing things. He also was proud to pass along his mechanical tendencies to his grandsons.

Loren is survived by his wife Niquita “Pat” Stout of Waukee; children Douglas Loren Stout of Waukee and Cynthia Kay (Gary) DePond of Adel; grandsons Bradford Lee DePond and Parker Lane DePond; sister-in-law Helen Stout of Winterset and many nieces and nephews.  He was preceded in death by his parents and brother Jody DeVerne Stout.

Visitation will be Wednesday, June 1, 2022 from 11:00 a.m. to 12:00 p.m., at Ernst Funeral Home, Waukee, followed by a procession to Iowa Veterans Cemetery for a 12:30 p.m. military service. Following the service lunch will be served at the Veterans Reception Center in Van Meter.

Ernst Funeral & Cremation Services of Waukee has been entrusted with Loren's final arrangements.

To order memorial trees or send flowers to the family in memory of Otho Loren Stout, please visit our flower store.