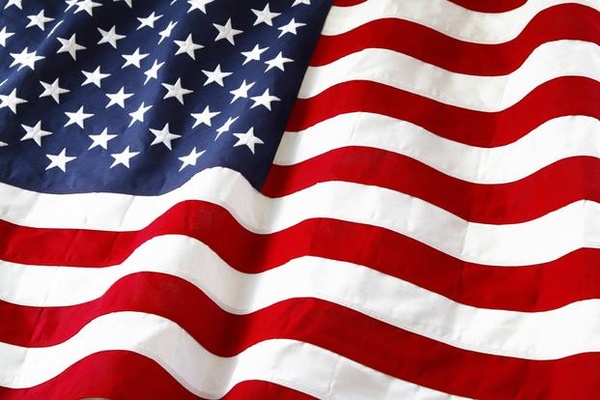 Otis (Ed) Mitchell, 95, was born on June 12, 1924 in Minburn, IA to Edward and Fern Mitchell. On February 4th of 2020 he left this earth to join his wife, Annabelle in heaven after passing away peacefully in the VA hospice.
Ed was preceded in death by his father Eddie; his mother Fern; and his loving wife of 69 years, Annabelle. Ed is survived by sons Stephen and Kenneth Mitchell; grandchildren Jeffery, Katherine, Kristen and Mark; great-grandchildren Milo and Benno.
Ed was honorably discharged from the U.S. Army Air Corp in 1945 with the rank of Bombardier, 2nd Lieutenant. He spent most of the next 30 years in the real estate business. In 1975 he opened an antique shop in Valley Junction that was forced to close by the flood of 1993. Antiques stayed a main interest in his life until he died. Other interests included buying cars and motorcycles.
Memorial Services will be held Saturday, February 15, 2020 at 3:00 pm at Ernst Funeral Home. Inurnment will take place at the Iowa Veterans Cemetery at a later date.
Memorials may be directed in Ed's memory to your favorite charity. Ed would want everyone to be comfortable at his service so casual attire is approved.

To order memorial trees or send flowers to the family in memory of Otis "Ed" Edward Mitchell, please visit our flower store.