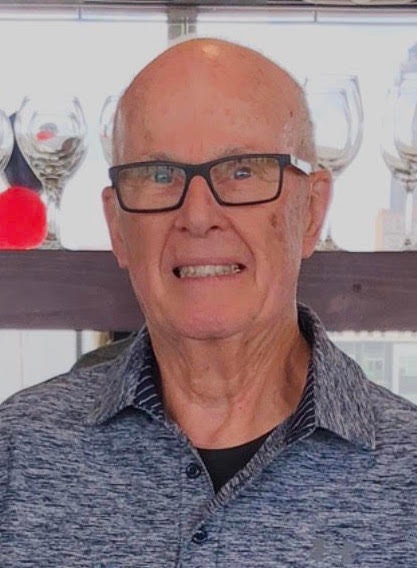 Richard Martin Lester, 82, was born in Washington Township, IA on September 5, 1939 and passed away at MercyOne Johnston Hospice Care on April 2, 2022.

Visitation will be held Thursday, April 7, 2022 from 5:00 to 7:00 PM at Ernst Funeral Home, Waukee. A funeral service will be held Friday, April 8, 2022 at 11:00 AM at Lutheran Church of Hope, West Des Moines. A luncheon will immediately follow the service. Interment will begin at 1:30 PM at the Glendale Cemetery. Dick's funeral service will be live-streamed and can be viewed at service time via: https://hopeonline.tv/specialevents.

Richard (Dick) graduated from East High School in 1958. His high school yearbook ambition was “To be a success at whatever I may do and to make a certain girl proud of me.” He served in the Air National Guard. He worked for Westinghouse, ABB, and Willis and Hummel Nissan car dealerships. He enjoyed his time in the Polk County Reserves Sheriff’s Department and retired after 24 years of service, which included many years as the Chief. He received the Richard Rewaj Distinguished Reserve Officer of the Year Award in 1986. Dick was actively involved in the East High School Band Boosters from 1982 - 1986 and served as the Band Booster President from 1985-1986. He enjoyed working on cars and was well known as the neighborhood mechanic. He also loved Diet Coke, ice cream, the color red, and Wednesday dinners full of laughter with his friends.

Ernst Funeral & Cremation Services of Waukee has been entrusted with Richard's final arrangements.

To order memorial trees or send flowers to the family in memory of Richard Martin Lester, please visit our flower store.