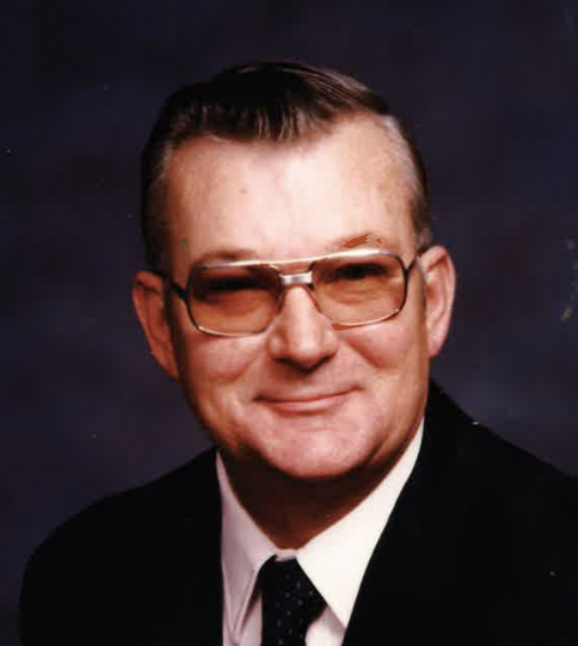 Richard’s journey began February 1, 1940, on a farm near Perry, IA. His parents were Homer Lowell Sayles and Hazel Mary (Higgins) Sayles. He was the youngest of 3 siblings. During his childhood, they moved to a farmstead near Woodward, where he attended Woodward Schools through 1958.

After High School, Richard’s family moved to the town of Perry, where he met and married the love of his life, Teddie, in December 1959. Together they settled in the small town of Waukee, where they have lived for more than 50 years. They became the proud parents of two daughters, Vicki and Julie.

Richard worked for 30 years as a Semi-Truck Driver for American Freight Systems, Inc. Finishing his career in trucking, he worked another 10 years for Dallas County Road Maintenance before retiring. He also was a member of the Perry National Guard for 11 years.

Enjoying retirement, Dick and his wife avoided cold Iowa winters on the beaches of Destin, FL for 1-2 months a year. They loved traveling together. One of their fondest memories was time spent on an Alaskan cruise.

Dick’s hobbies included a love for antiques, cars, old movies, boating, fishing, gardening, and flowers; but above all else, he enjoyed spending time with his family.

Preceded in death are his parents, his sister, Deloris Carman, and his brother, Larry Sayles.

Richard’s earthly journey ended peacefully on October 31, 2021, holding his wife’s hand of nearly 62 years of marriage. His eternal journey now begins in the hands of his gracious Lord and Savior, Jesus Christ.

Richard’s family would like to thank the exceptional staff at Spurgeon Manor in Dallas Center, for their loving care the last 5 months, and Every Step Hospice for comforting Richard in his last days.

Visitation will be held for family and friends on Friday, November 5, 2021, from 5:00–7:00 pm at Ernst Funeral Home in Waukee. The Funeral Service is scheduled for Saturday, November 6, 2021, at 10:30 am at Living Faith Lutheran Church in Clive followed by a luncheon. Burial will be held in Perry at Violet Hill Cemetery at 1:15 pm.

Richard was a member of Living Faith Lutheran Church in Clive. Memorial contributions may be made to the church located at 2180 NW 142nd Street, Clive, Iowa 50325.

To order memorial trees or send flowers to the family in memory of Richard Lowell Sayles, please visit our flower store.
Send a Sympathy Card
Open