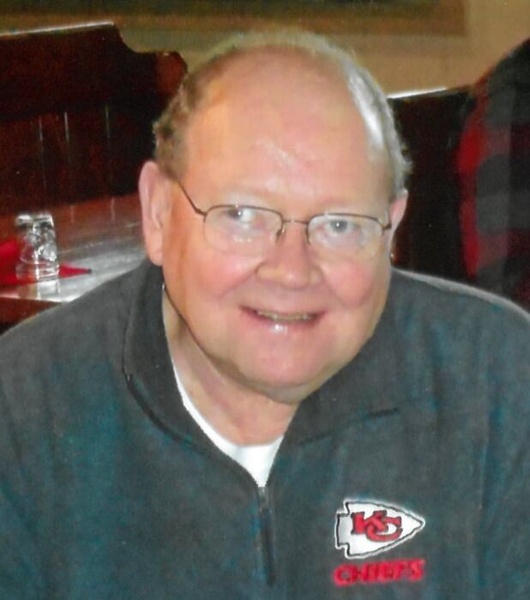 Bob was born in Guthrie Center, Iowa on August 30, 1952, to Marion and Deloris Wilson.  Bob attended YJB Community Schools, graduating in 1970.  During his time at YJB, be began dating Carolyn Walker, who would become his wife of 47 years.  They had one son, Matthew, and one daughter, Andrea.

After high school, Bob earned an Associates Degree from DMACC.  Bob worked in the lumber industry for several years before becoming a custodian for Waukee Schools, eventually retiring in 2016.  However, he spent the next four years busily driving his grandchildren to their various activities.  Bob had a big heart and was willing to help whenever asked.  He enjoyed his coffee, farming with family, watching shows with his wife and eating a good meal.  Bob never missed an opportunity to root for the Iowa State Cyclones, Chicago Cubs, Kansas City Chiefs and the M&Ms car in NASCAR.

A celebration of life will be held Thursday, May 28, 2020 from 4:00 to 7:00 p.m. at Ernst Funeral Home, Waukee. (Social distancing measures will be in place.)  In lieu of flowers, memorials may be directed at the American Heart Association in memory of Bob.

To order memorial trees or send flowers to the family in memory of Robert "Bob" Dean Wilson, please visit our flower store.