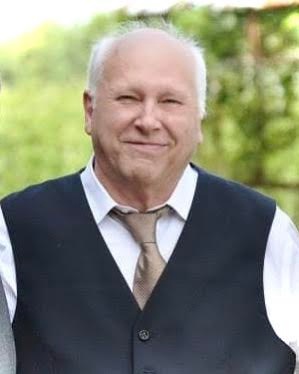 Robert “Bob” Paul Hartwig passed away surrounded by his children at University Park in Des Moines, IA on January 18th, 2020 at the age of 74.

Robert was born in Mason City, IA on December, 21 1945 and graduated from Osage High School. He actively served in the US Army during the Vietnam War from June 12, 1967 to March 13, 1970 and had early release with an honorable discharge to attend school. He spent a majority of his career in maintenance management for the Ames and surrounding Burger Kings, but retired from the Animal Disease Lab in Ames, IA in 2011.

Robert spent much of his childhood traveling the country with his mother and made it a point to tell people he visited all 50 states, even if it was just long enough for the plane to refuel. He shared his love for traveling with his 2 sons and took 2-3 week vacations each summer road tripping across the country (rugged camping, as they called it). Robert had a dry sense of humor, at one point stating “Sometimes I wish I had a DeLorean so I could go back to the 80’s.” He was determined that anything could be fixed with a little elbow grease, sometimes to his own detriment.

In lieu of flowers, memorial donations may be made to the Alzheimer’s Foundation of America. https://alzfdn.org

To order memorial trees or send flowers to the family in memory of Robert Paul Hartwig, please visit our flower store.