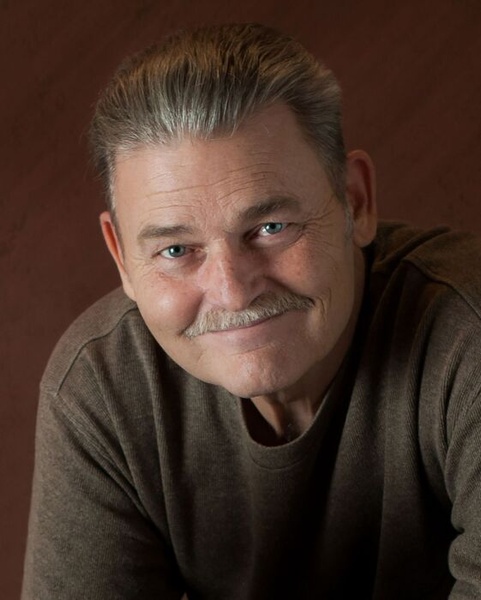 Roger grew up on the east side of Des Moines.  He graduated from East High School in 1972.  East High School was also where he met the love of his life Kathy.  Roger and Kathy married in the spring of 1975 in Des Moines.  They have one son Clint, a dog Cocoa, and two cats named Nip and Smoky.  His family has lived in Waukee for the past 27 years.

Roger worked with his father at Stephens Graphics for approximately 15 years.  He subsequently worked at Ken Bratney Company as a Service Manager for 13 years.

Roger was known for his frequent naps and easy going personality. He looked forward to his annual trips to Wisconsin to play poker with his buddies to take their money.  One of his many hobbies was raising tropical fish. He also enjoyed playing golf, horse racing at Prairie Meadows, hunting, and fishing.

Roger was proceeded in death by his father, Roger Stephens Sr., his father-in-law Robert Peterson and grandparents.

To order memorial trees or send flowers to the family in memory of Roger L Stephens, please visit our flower store.