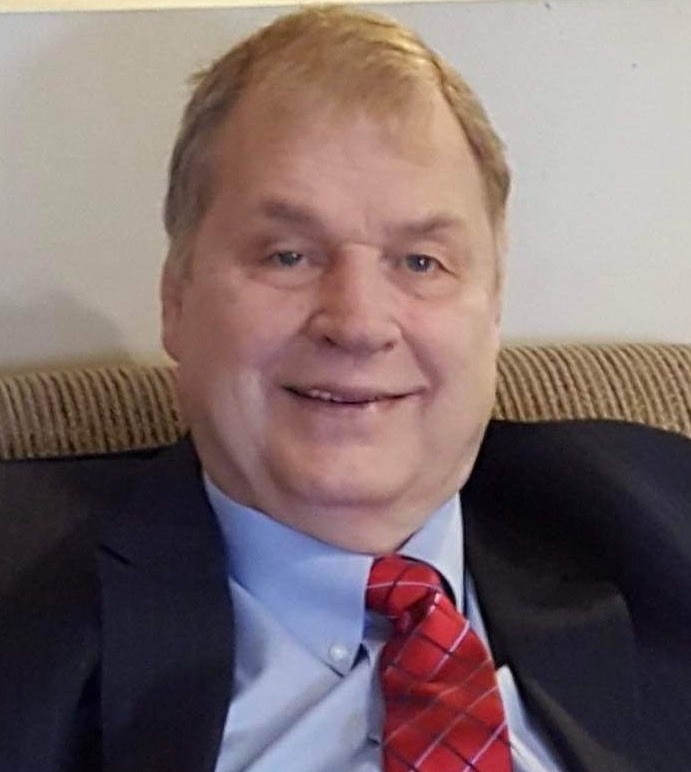 Ronald Ray Courtney, who was born November 23, 1949 in Des Moines, passed away at his home in West Des Moines on Sunday, November 28, 2021. In honoring Ronald’s wishes, cremation rites have taken place and a private family graveside will take place at his final resting place, Iowa Veterans Cemetery in Adel, IA.

Ronald honorably served his country during the Vietnam War in the United State Marine Corps. He was an avid outdoorsman who especially enjoyed fishing. He loved everything related to sports and could be seen cheering on the Iowa Hawkeyes, Houston Texans and Astros and the Chicago Cubs. He enjoyed black and white movies, especially westerns, listening to The Eagles, Fleetwood Mac, Elton John and Meatloaf and trying his luck on the slot machines with an occasional visit here and there to Prairie Meadows. In 2012, he married his wife Kelli in Des Moines.

Ronald is survived by his loving wife Kelli Courtney of West Des Moines; daughter Cheyanne Courtney of Perry and brother Dennis (Lori) Courtney of Ankeny. He was preceded in death by his parents, Raymond and Rose Marie Courtney and sister, Robin Martinell.

Ernst Funeral & Cremation Services of Waukee has been entrusted with Ronald's final arrangements.

To order memorial trees or send flowers to the family in memory of Ronald Ray Courtney, please visit our flower store.
Send a Sympathy Card