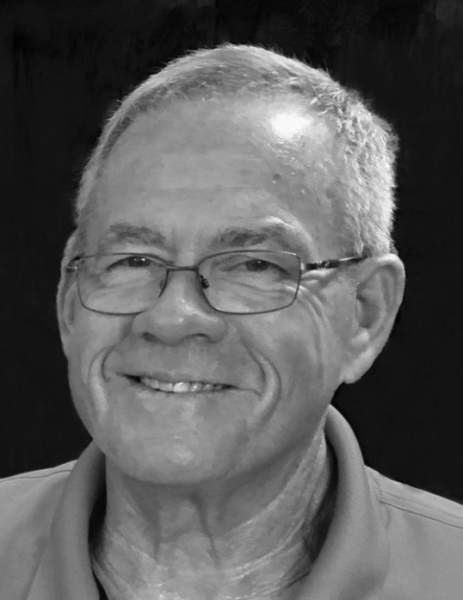 Ronald Thayer Toney was born on October 5th, 1948, in Osceola, Iowa to Thayer and Mildred (Phipps) Toney.  He was an entrepreneur at a young age and during his first venture met the love of his life, Sheila Jackson.  They were united in marriage in Van Wert, Iowa, on February 23, 1974.

Ron loved being outside which was reflected in his career.  He worked as a golf course superintendent before starting his own business, T&T Sprinkler Service in 1986. The company was built around his core values of hard work, integrity, and service. He and Sheila worked side by side for over 30 years until they retired and sold the business in 2018. Even in his retirement, he got great joy out of talking with past customers and employees.

He was a devoted father who raised his kids in Johnston schools. He spent countless hours volunteering and contributing to youth sports organizations. Whether coaching or watching, he never missed a game and was always willing to provide honest feedback to the officials. At family gatherings you would always find Ron holding a baby, teasing the kids or making his grandchildren laugh. Ron enjoyed his church family at The Bridge where he helped set up and usher.

Services will be streamed online Wednesday July 29, 2020 at 3:00 p.m. and can be viewed at: https://www.meredithdrive.org/the-bridge/livestream/. Everyone is invited to attend his Celebration of Life which will be held on the patio of the Tournament Club of Iowa (1000 Tradition Drive, Polk City) from 4:30-7:30 p.m on Wednesday, July 29, 2020.

In lieu of flowers, please consider donating to Ron’s Church, The Bridge, in support of All In Initiative. https://www.meredithdrive.org/the-bridge/give/

To order memorial trees or send flowers to the family in memory of Ronald Thayer Toney, please visit our flower store.