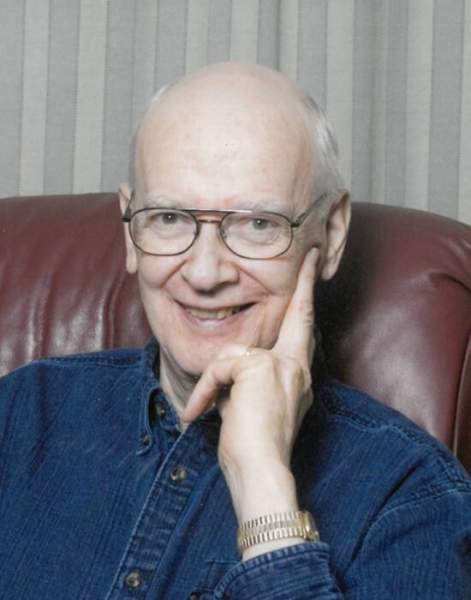 Russell spent over 60 years in banking in Hillsboro, Iowa, Humeston, Iowa, Mason City, Iowa, Plainfield, Iowa, Osceola, Iowa and Citizens Bank, Sac City, Iowa as President for 30 years. From October 1996 to August 2011, Russell was under contract with the American Bankers Association as a Member Relations Consultant in Iowa.

In lieu of flowers the family requests a donation to your choice of a favorite charity.

To order memorial trees or send flowers to the family in memory of Russell Wyman Spearman, please visit our flower store.