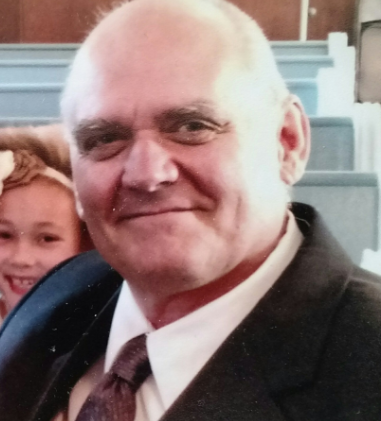 Scott Wright died unexpectedly during surgery on Sunday, February 17, 2019 at the age of 58.  Private Services have been held in keeping with Scott's wishes.

Scott grew up in Adel and graduated from Adel High School before joining the United States Marine Corps.  He was the owner and operator of Scott Wright Tree Co. for many years before going on to deliver refined fuel for Heartland Co-Op.

Scott enjoyed many interests, some of which being motorcycles, the Kansas City Chiefs, building and woodworking, computers, cooking and travel, especially his trips to Europe and Hawaii.

Scott’s children Ashley, Katey and AJ gave him the most joy in his life.  Ashley’s husband Cody Waltersdorf and AJ’s wife Summer were his bonus son and daughter and very special to him.  His grandchildren Jackson, Delaney and Hollis were the light of his life and brought him so much happiness.  He was loved deeply and forever by his wife Rhonda.

Memorials may be made in Scott’s memory to St. Judes Children’s Hospital or the ARL of Iowa.

To order memorial trees or send flowers to the family in memory of Scott Allan Wright, please visit our flower store.