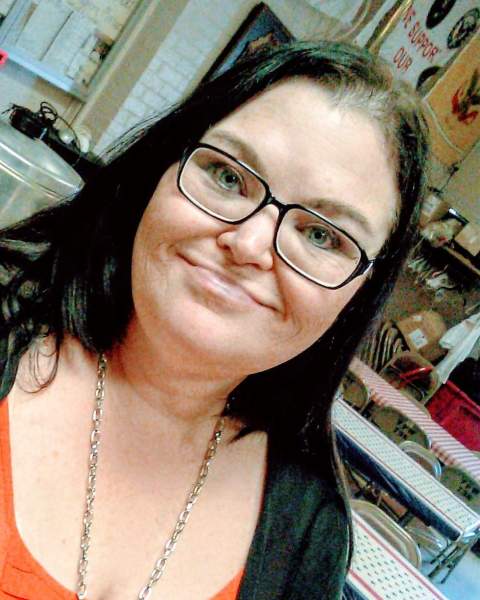 Sherree Reynolds Black, who was born to Marvin and Margaret (Tallent) Reynolds in Atlanta, GA on February 4, 1963, passed away at her home in Waukee, IA on Tuesday, August 16, 2022 at the age of 59.

Sherree married the love of her life, Jerry Black, on April 26, 1996 in Trion, GA.  Together they resided in Summerville, GA until moving to Marshalltown in 2006 and eventually settling in Waukee in 2011. Sherree worked and studied hard and obtained her G.E.D. at the age of 45 and would go on to receive her nursing degree from Marshalltown Community College.  She worked as an L.P.N. with the Des Moines VA Medical Center for a number of years.

Sherree loved collecting roosters and butterflies.  She always looked forward to Jerry returning from trips, as she knew he would always bring a trinket back to add to her collections.  She enjoying journaling, the Dr. Who series and especially loved traveling to the beach.  She was an avid cat lover and adored spending time with her grandchildren.

Ernst Funeral & Cremation Services of Waukee has been entrusted with Sherree's final arrangements.

To order memorial trees or send flowers to the family in memory of Sherree Reynolds Black, please visit our flower store.