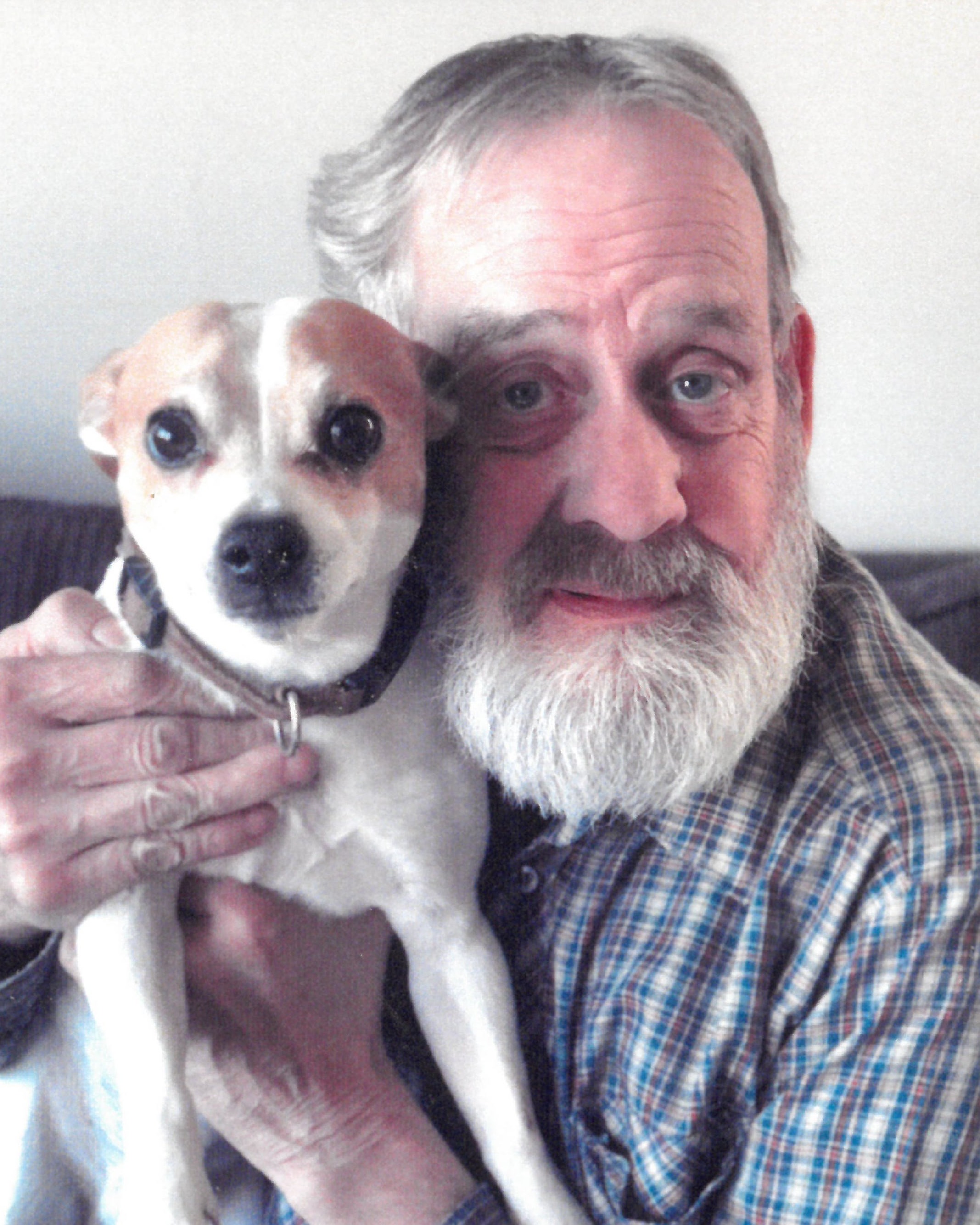 Terry was born in Des Moines, Iowa on January 21, 1952 to Albert R. and Mary Lou (Ballentine) Vokes.  He graduated from Waukee High School in 1970.

Terry worked much of his career as a mining driver for Martin Marietta.  He enjoyed TV, especially the History Channel, as he was a big history buff and anything sports related.  He had a passion for collecting coins and antiques.

A celebration of Terry’s life will be held at a later date.  Memorials may be directed to the family to be used towards a yet to be determined Animal Rescue Group.

Ernst Funeral & Cremation Services of Waukee has been entrusted with Terry’s final arrangements.

To order memorial trees or send flowers to the family in memory of Terry L Vokes, please visit our flower store.