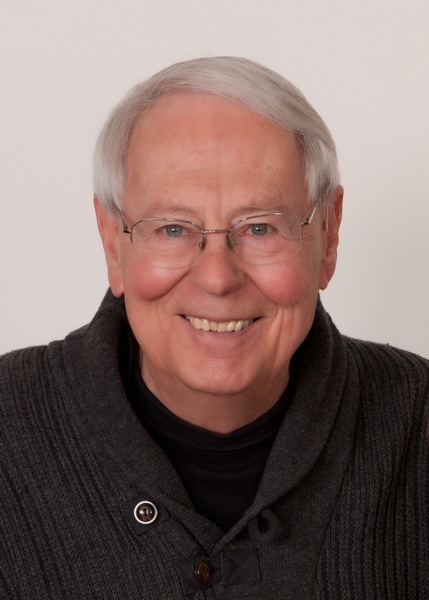 Thomas Adal Belling, 79, passed away December 2nd, 2020. Tom was born on January 11, 1941 in Slayton, MN to Walfred and Jeanette (Wynia) Belling.
After Slayton, the family moved to Wirock, MN. Tom attended country school in Wirock, Alden, Bryant (SD) and Minnesota Lake where he finished grades 7 through 12. It was also there where he met JoAnn (Hanson). They were married July 26, 1960 and had 3 sons, Keith, Wayne and Bruce.
Tom developed an interest in photography during high school and moved to LeMars, IA to begin his photography career with Naef Studio late in his senior year of high school.
Portrait photography became his career and he worked with JoAnn (and later, his sons) at studios in LeMars, Iowa Falls, Marshalltown and Des Moines, IA. He was a Certified Professional Photographer (CPP). He also earned the title of Master Photographer and Craftsman, as well as the National Service Award in recognition of his contributions to photography. Tom was on the Heart of America (IA, KS, MO, NE) board and was director of the Mid-American Institute of Professional Photography in Waterloo, IA.
Tom was part of a Christian fellowship and made the choice to accept Jesus and walk with God at the age of 14. His home was open for fellowship and many gatherings over the years. He was a great encouragement to his wife, family and grandchildren. He knew the importance of planning and encouraged others to make their best choices.
Among his hobbies were golf and aviation. He got his private pilot’s license at 17 and accrued 3000 hours flying on family vacations across the U.S.
He was preceded in death by his parents, Wally and Jeanette Belling and two sisters, Barbara Jean in 1943 and Donna (Belling) Kolbeck in 2016.
Tom is survived by his wife, JoAnn, brother Lyle (Dione), brother-in-law Ralph (Donna) Kolbeck, sister-in-law Jan (Roger) Wimer, sons Keith (LaGaya), Wayne (Shari) and Bruce (Randi), and grandchildren Dakota and Elizabeth; Tyler, Corbin and Brooke (Will); and Tad (Nicole), Doug (Kylie), Bryan and Matt Belling
The funeral will be held Saturday, Dec. 5th at 10:00am with an 11:00am service, both invitation-only. Private funeral services will be live-streamed and available to view starting on Saturday, Dec. 5, 2020 at 11:00 a.m. or anytime thereafter at www.facebook.com/ernstfuneralcremation. The funeral will be at Ernst Funeral Home in Waukee and the public graveside interment will be at Sunny Hill Cemetery in SE Grimes.

To order memorial trees or send flowers to the family in memory of Thomas A. Belling, please visit our flower store.