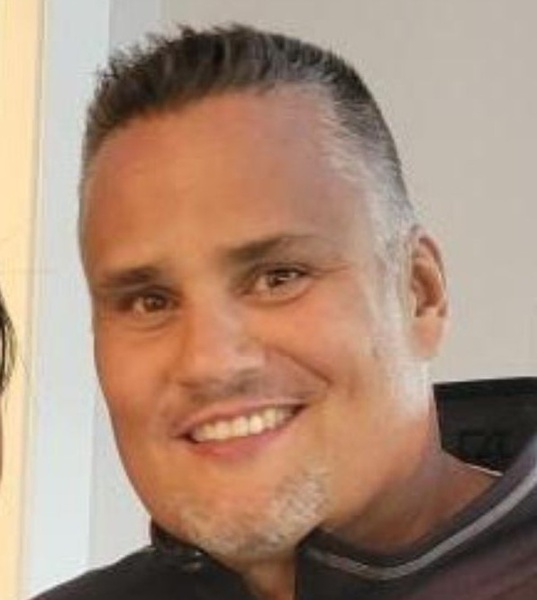 Timothy Loren Weiss, who was born on November 26, 1972, in Sioux City, IA, passed away at the age of 49 on Monday, January 3, 2022, at the University of Iowa Medical Center in Iowa City, IA. Because of Tim's love for Jesus, we are comforted knowing he's in the arms of his Savior.

Tim grew up in Orange City, IA, before graduating from MOC-Floyd Valley High School in 1991. He obtained his Bachelor’s Degree from Northwestern College and went on to marry the love of his life, Heather Van Horn, in Orange City on June 28, 1997. Together they moved to the Des Moines area before settling in Waukee in 2008, where they have resided together with their family ever since. Tim was a Strategic Account Manager for Yellow Transportation for the past 23 years.

Tim was a huge sports fan. He enjoyed cheering on the Iowa State Cyclones, New York Giants, LA Dodgers and LA Lakers any way he could; whether through attending live games, tailgating or watching on TV. Throughout his high school and college years Tim, also lovingly known as "Buff", enjoyed being an amateur DJ and continued showing this passion later in life by playing music for his friends and family at numerous social gatherings. He enjoyed attending his kids’ many activities, especially baseball and softball games, and overall just spending time with his family. He was always Mr. Social, never met a stranger, and had a huge heart that will be missed by so many.

In lieu of flowers, memorials may be directed to the family which will be used to establish an education fund for Tim’s children, Macy and Owen.

Visitation will be held Thursday, January 6, 2022 from 4:00 to 7:00 p.m. at Ernst Funeral Home in Waukee. A private family graveside will be held Friday, January 7, 2022 at Waukee Cemetery followed by a Celebration of Life Service for family and friends starting at 11:00 a.m. at Lutheran Church of Hope, 925 Jordan Creek Parkway, West Des Moines, IA. The service will be live-streamed and can be viewed at service time by visiting: https://hopeonline.tv/specialevents.

Ernst Funeral & Cremation Services of Waukee has been entrusted with Tim's final arrangements.

To order memorial trees or send flowers to the family in memory of Timothy Loren Weiss, please visit our flower store.