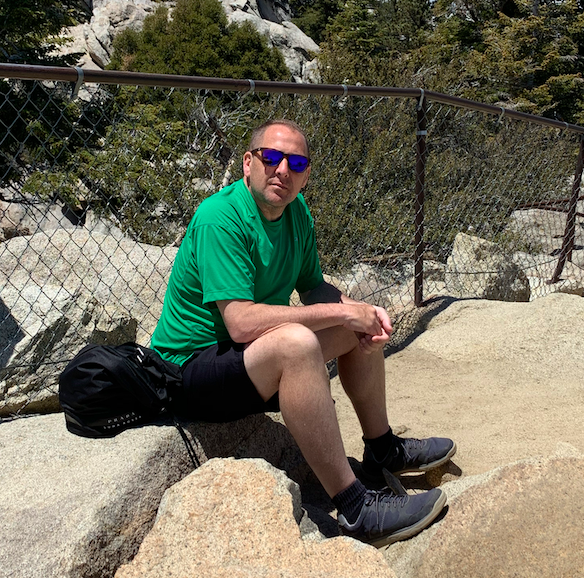 Troy Dean Kidd, who was born on February 26, 1969 in Des Moines, Iowa to Marsha Matteson Arbs, passed away surrounded by his loving family on March 28, 2020 at his home in Waukee, Iowa.

Troy married the love of his life, Susan Giles, on April 17, 1993.  This union blessed them with two beautiful daughters, Allison (24) and Haylee (19); the two most precious treasures of Troy's life.  Troy graduated from DMACC with a degree in Computer Aide Technology and worked at Terracon for 20 years.

Troy was preceded in death by his mother Marsha; grandparents Louis and Dixie Matteson and sister Tiffany.

No funeral is planned at this time due to this crazy world currently and that is ok, as Troy did not particularly like large social gatherings anyways.  In lieu of flowers, the family requests memorials directed to an educational fund set up for Troy's girls to allow them to fulfill all of their dreams.  Donations can be made to Susan Kidd, c/o Ernst Funeral Home, PO Box 986, Waukee, IA 50263.

To order memorial trees or send flowers to the family in memory of Troy Dean Kidd, please visit our flower store.
Send a Sympathy Card