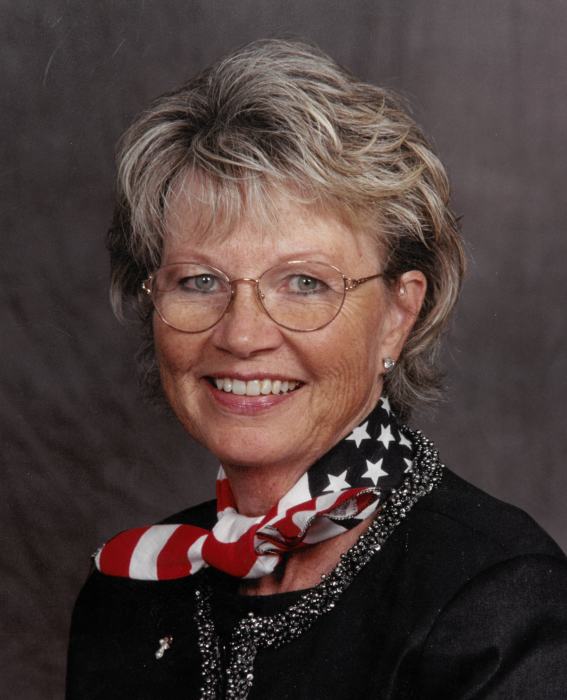 Velma grew up in Portland, OR and lived in Federal Way, WA for over 52 years before moving to Iowa to be near her daughter.  Velma graduated from Good Samaritan Hospital School of Nursing in Portland, OR in 1962.  She went on to marry the love of her life, Donald Howard Byers on May 2, 1964 in Portland, OR.  Velma worked 26 years at Tacoma General Hospital and retired from the Child Abuse Intervention Department at Mary Bridge Children's Health Center in 2012 after 29 dedicated years of service.

Velma was very involved in the Tacoma Orthopedic Association, Brown's Point Guild for Mary Bridge Children's Hospital, The Festival of Trees and always volunteered for the Courage Classic Bike Ride for Multicare.  She enjoyed spending time scrapbooking, knitting, gardening and traveling.  She was a member of Marine View Presbyterian Church and enjoyed singing in the church choir and the singing group Harmony Unlimited.  Most of all, Velma cherished spending time with her family and friends.

In lieu of flowers, memorials may be directed to Mary Bridge Children's Hospital Child Abuse Intervention Department, PO Box 5296, Tacoma, WA 98415-0296 or at http://support.mulitcare.org.  Please feel free to visit www.ErnstFuneralHome.com to leave your condolences to the family.

To order memorial trees or send flowers to the family in memory of Velma Jean Byers, please visit our flower store.
Send a Sympathy Card