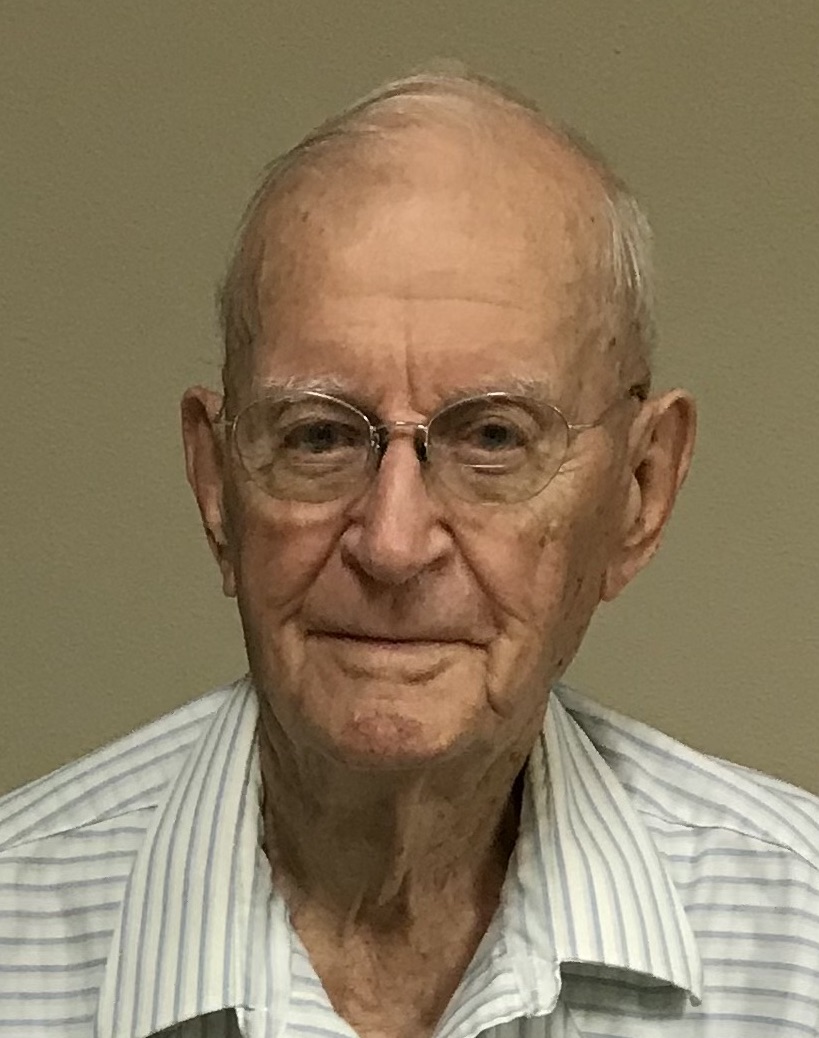 Veryl grew up in Stratford, Iowa and graduated from Stratford High School.  He joined the United States Army and honorably served his country during WWII.  Veryl married Clarice Louise Coan and from this union three children were born: Linda, Larry, and Patrick.  Together they raised their family in Boone where Veryl was a plumber for Holbrook Plumbing for a number of years.

In 1969, Veryl married his second wife, Twyla Keebaugh and added two beloved daughters, Patricia and Judy, to his family.  Veryl and Twyla lived in Des Moines, Norwalk, and Texas.  They enjoyed spending time traveling and were members of the Good Sam Camping group.  Veryl finished his career as a project engineer with the National Animal Disease Lab in Ames, Iowa.

Veryl enjoyed woodworking, fishing, dancing, and country music.  He continued plumbing work on the side throughout the years and was proud to have been a self-reliant man even up until his last days.

In keeping with Veryl’s wishes, he has been cremated.  A celebration of life will be held Monday, August 8, 2022 at 11:00 a.m. at Oakwood Cemetery in Stratford, Iowa.

Ernst Funeral & Cremation Services of Waukee has been entrusted with his final arrangements.

To order memorial trees or send flowers to the family in memory of Veryl Olofson, please visit our flower store.