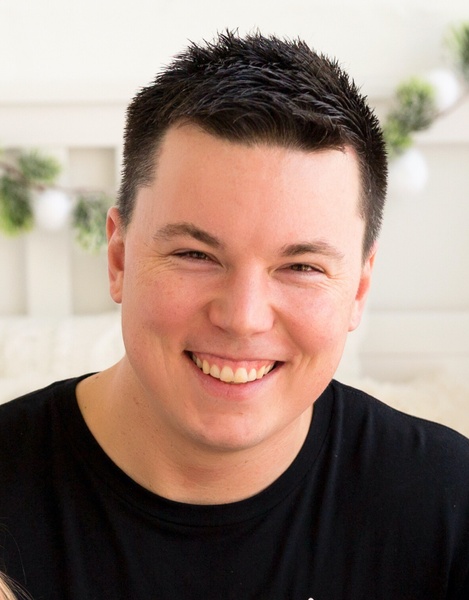 Zack Brown, who was known as “mini” to many, gained his heavenly wings on Friday, May 13, 2022.  A memorial service will be held Thursday, May 19, 2022 at 11:00 a.m. at Ernst Funeral Home in Waukee. The family will formally greet attendees during the service dismissal.  Zack’s service will be live-streamed and can be viewed at service time or anytime thereafter at: www.facebook.com/ernstfuneralcremation.  In lieu of flowers, memorials may be directed to Shianne and the kids to be used toward future expenses.  If one wishes, one may contribute through gofundme at: https://www.gofundme.com/f/the-best-daddy-gone-too-soon.

Zack was a 2008 graduate from Norwalk High School.  He enjoyed many activities that included fishing, weightlifting, crypto and shooting.  He had a passion for movies, music and anything that involved food.  Zack was a devoted husband and father who cherished his time spent outdoors, playing games and reading to his children.  He loved being his grandmother’s “right hand man” and it was no secret he was a grandma and grandpa’s boy.

Zack met the love of his life Shianne in 2008.  They were married on June 1, 2016 in Las Vegas.  In 2014 they welcomed their first princess, Paislee Noelle, who was closely followed by their second princess, Harper “Jean” Elizabeth in December of 2015.  In 2019, they welcomed their sweet boy, Rhett Jonathon to this world before rounding out their family in 2021 with an Australian Sheppard, Milo, whom Zack just adored.

To order memorial trees or send flowers to the family in memory of Zackery Robert Brown, please visit our flower store.